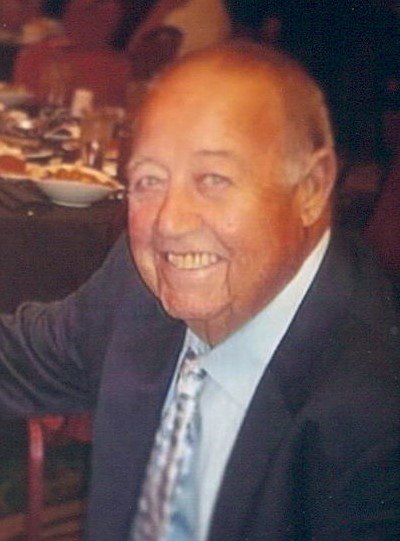 A celebration of life service will be held on Friday, November 30th at 1 pm at Cornerstone Church,         726 W. Old Hickory Blvd., Madison, Tennessee. Visitation with the family will begin at 11 am until time of service.

In lieu of flowers the family respectfully requests donations be considered via an established account in the name of Virginia Moss at Renasant Bank account ending in 4726 or mailed to 1010 Hunts Lane, Hendersonville, Tennessee 37075.