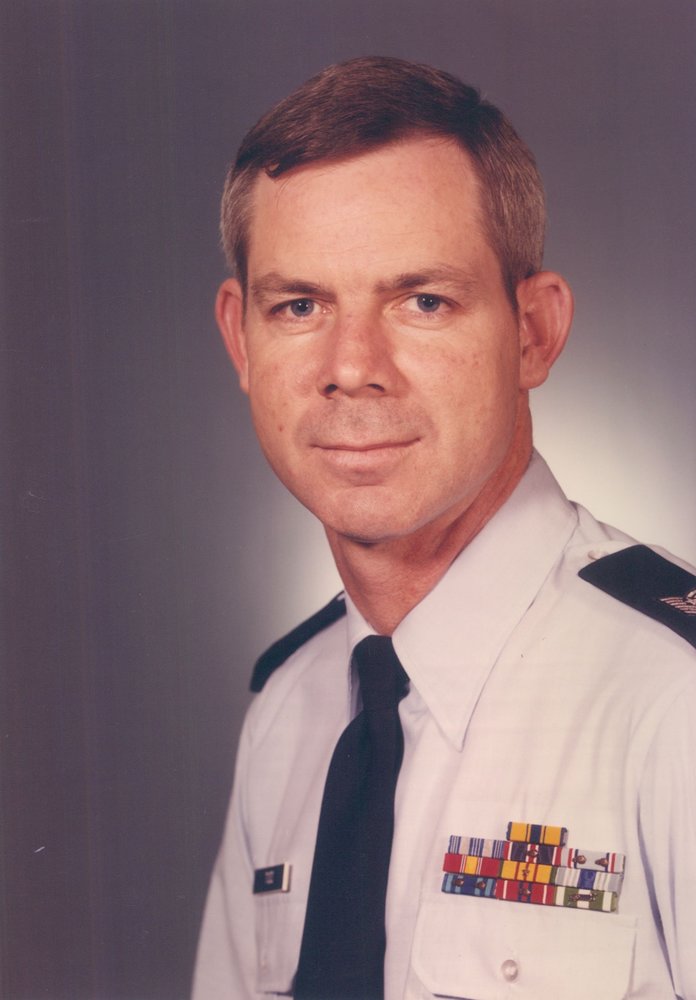 The Funeral Service will be conducted Wednesday, March 13th, 2019 at 11:00 a.m. in the chapel of Sellars Funeral Home at Mt. Juliet. Interment will follow with military honors in Middle Tennessee State Veterans Cemetery with The American Legion serving as pallbearers. The family will receive friends on Tuesday, March 12th from 4:00 p.m. – 8:00 p.m. and on Wednesday, March 13th from 10:00 a.m. until service time.

Share Your Memory of
Cleo
Upload Your Memory View All Memories
Be the first to upload a memory!