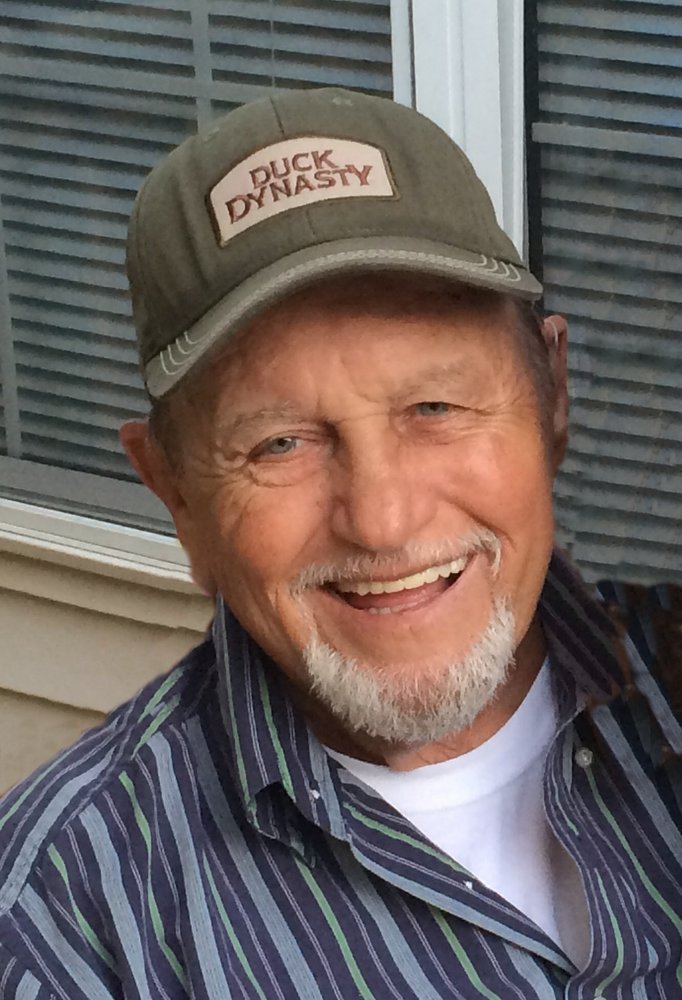 Gary Austin Hall, age 73 of Old Hickory, Tennessee, passed away on March 5th, 2019. Mr. Hall worked in Civil Defense in East Tennessee for several years. He worked as a carpenter for TVA at several locations and continued his career as a carpenter for Nashville Local 223. He went on to serve as a Judicial Commissioner and an 8th District County Commissioner for Wilson County. He was President of the Lions Club and Big Brothers of Mt. Juliet. In addition, he served on the Board of Directors for Wilson County Youth Ranch and was an Eagle Scout. Gary enjoyed golfing, fishing, football, Nascar racing, and helping his community in any way possible.

In lieu of flowers, memorial contributions may be made to Parkinson’s Foundation: Parkinson's Foundation, 200 SE 1st Street, Suite 800, Miami, FL 33131 or Lions Club of Mt. Juliet.

The family would like to extend their gratitude to the wonderful doctors and nurses at Saint Thomas Rutherford Hospital and St. Thomas Midtown Hospital.

Share Your Memory of
Gary
Upload Your Memory View All Memories
Be the first to upload a memory!