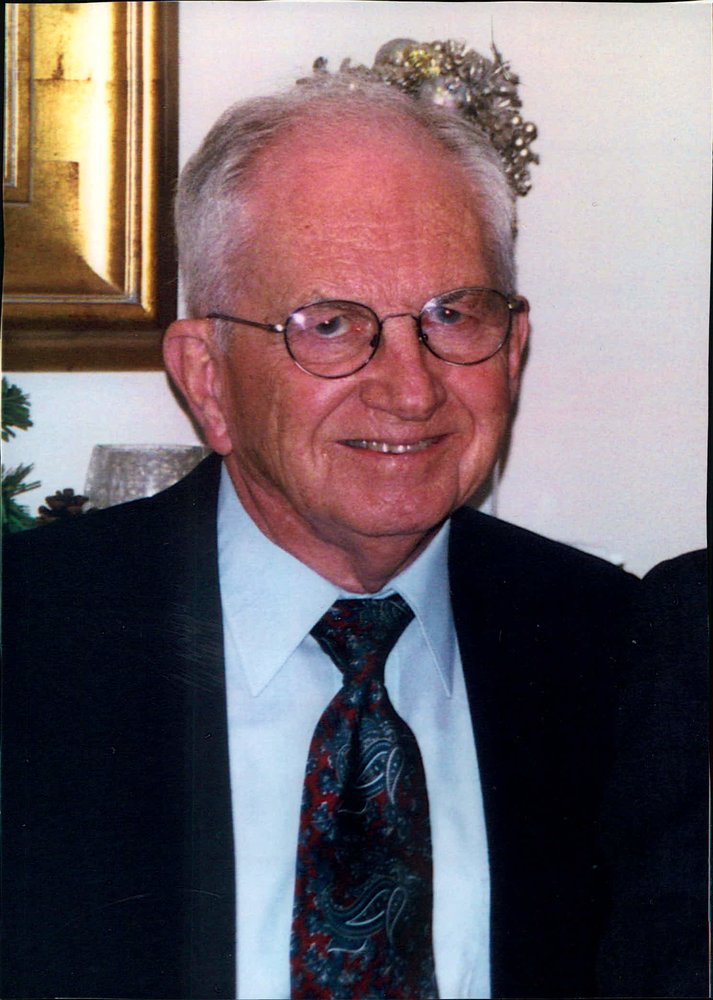 Obituary of Glen B. Hayes

Glen Hayes, age 99 of Gallatin, passed away Wednesday, April 3, 2019.  There will be no visitation and a private graveside service will be held at a later date.  In lieu of flowers, memorials may be made to Gallatin Church of Christ, 150 E. Main Street,  Gallatin, TN 37066; or the Churches of Christ Disaster Relief Efforts, 410 Allied Drive, Nashville, TN 37211.

He was educated in Charleston, West Virginia schools and Morris-Harvey College. Glen graduated from Bentley School of Finance in Boston, MA in 1940. He was drafted to serve in WWII in 1942 and discharged at the rank of Captain from the US Army in 1946.  Mr. Hayes was employed as an office manager and financial manager for several businesses in Sumner County.  He was a devoted student of the Bible and loved the Lord.  Online condolences may be submitted at familyheritagefh.com. Family Heritage Funeral Home has been honored with arrangements.

Share Your Memory of
Glen
Upload Your Memory View All Memories
Be the first to upload a memory!