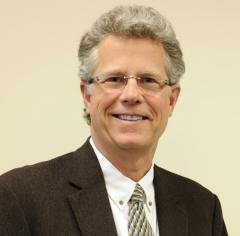 Robby believed in hard work and enjoying life. His humor and laugh were unique and unparalleled. He enjoyed operating (and fixing) a piece of farm equipment, catching a fish, and as a private pilot sharing his love of aviation with others. Known for his creativity and work ethic he strived for excellence yet he was a patient mentor to many. He was founder and managing partner of Nashville Wraps in Hendersonville, TN for over 40 years.  Robby was a compassionate giver of time and knowledge.  The blessings of the Lord allowed him to touch many lives.

In lieu of flowers the family respectfully request memorial donations be made to Answers in Genesis at https://answersingenesis.org/donate or Nashville Rescue Mission at https://nashvillerescuemission.org.

Share Your Memory of
Robert "Robby"
Upload Your Memory View All Memories
Be the first to upload a memory!
Share A Memory