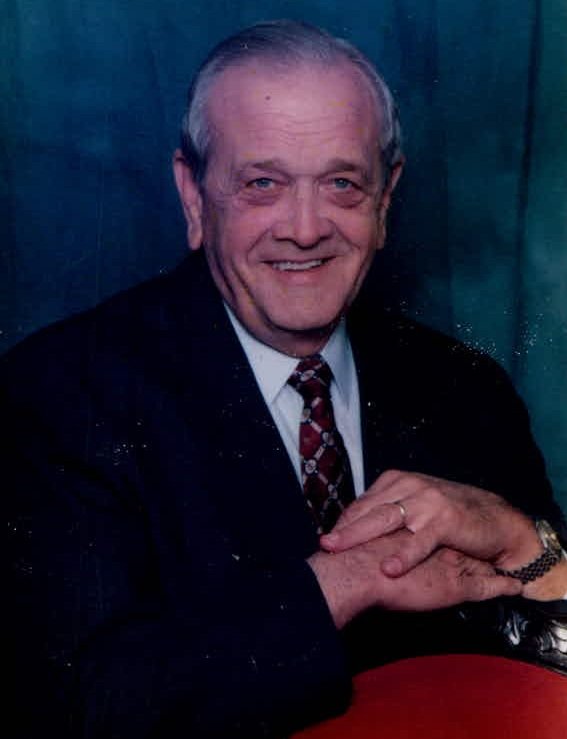 Get Directions
Thursday
2
May

Get Directions
Thursday
2
May

H. Gordon Kenney, Jr, age 83 of Gallatin, passed away Sunday, April 28, 2019.  Funeral Service will be Thursday, May 2nd at 11:00 a.m. in the chapel of Family Heritage Funeral Home, with Dr. Bruce Chesser officiating.  Visitation will be Wednesday, May 1st from 4:00 – 7:00 p.m. and Thursday, May 2nd from 10:00 a.m. until time of service at 11:00 a.m.  Interment will follow the service at Gallatin Cemetery, with Matthew Kenney, Wesley Kenney, Michael Dawes, Cole Massey, Adam Parker, Ben Forbes, and Jan Carter serving as pallbearers.  Honorary pallbearers are the Register/Kenney Sunday School Class at Hendersonville First Baptist Church.

Mr. Kenney moved to Gallatin to develop the Lawn and Garden Division for Green Seed Company.  Gordon and his wife then opened Towne Square Florist and Plantmate, Inc where he retired.  He was on the Board of the Merchants Association of Gallatin and past president of Noon Rotary.  He was director of the Trade Show for the Tennessee Nurseryman’s Association.  Mr. Kenney was a member of the Masonic Lodge and an Eastern Star Grand Patriarch.  Gordon served on the board of CTPFA and was very active in his Sunday School Class at First Baptist Church Hendersonville.  Mr. Kenney served our country in the Army National Guard and graduated from Officer Candidate School at Fort Sill, OK.  Online condolences may be submitted at familyheritagefh.com.  Family Heritage Funeral Home has been honored with arrangements.

Share Your Memory of
H. Gordon
Upload Your Memory View All Memories
Be the first to upload a memory!