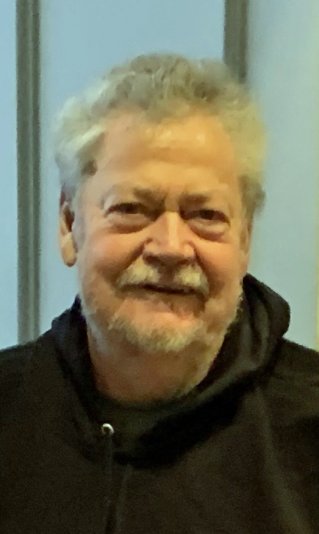 Get Directions
Friday
24
May

Get Directions
Friday
24
May

Johnnie Heady passed away on May 21, 2019 at age 74.  The Funeral Service, conducted by Bill and Roger Smith, and Tollie Cantrell, is 2 p.m. Friday, May 24, 2019 in the chapel of Sellars Funeral Home, Lebanon TN.  The family will be receiving friends at the funeral home on Friday from 11 a.m. until the service.  Interment in Cedar Grove Cemetery will follow the service.  Pallbearers:  Dillon Jackson, Zach Logsdon, Derek Logsdon, Noah Logsdon, Jacob Speck, and Tollie Cantrell.  Honorary Pallbearer:  Joshua Speck.

Share Your Memory of
Johnnie
Upload Your Memory View All Memories
Be the first to upload a memory!