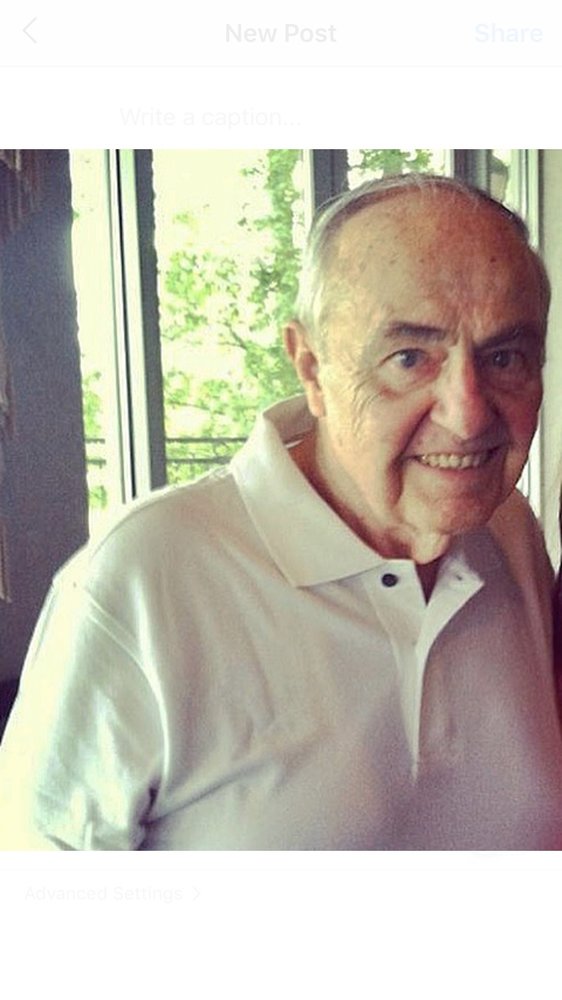 Dr. Thomas Jewell Gallaher, 95, of Lebanon, TN, passed away at his home on June 2, 2019. Thomas was born in Adams, TN on June 25, 1923, the son of Gertrude Arms and William Thomas Gallaher.  His family moved to Nashville where he attended Hume Fogg High School and graduated from Howard High School. Thomas served in WWII in the Navy from June 1943 to March 1946.  During the war, he was stationed at the Pearl Harbor Submarine Base, where he worked on submarines of the Pacific Theater when they returned from patrol, including the Barb and the Tang.  After the war, Thomas graduated from the Southern College of Optometry in Memphis. On June 28, 1946, he married Elizabeth Gray, and in 1951 they moved to Lebanon, TN where he practiced optometry for 56 years.  Thomas was a positive influence in the lives of thousands of young people.  In 1955, he was one of the founders of the Kiwanis Little League; he remained active in Little League for nearly 60 years.  In 2007, the Little League Ball Park was named after Thomas and the late George Harding.  In Babe Ruth baseball, he coached the Lux Clock team and won the league championship 6 years.  He was a scoutmaster of Boy Scout Troop 146 and a member of the Lebanon Kiwanis Club for 60 years. Yet, with all his accomplishments, we’re not sure he ever quite grew up. He would swing on grape vines, play backyard basketball, baseball, touch football, tennis with his children, grandchildren and neighborhood kids. He sang while he made biscuits from scratch, sang taking us to school and going to Nashville, sang his own made up songs to the tunes of old Country radio music about holding babies, telling children to go to bed, and changing diapers. He taught us to love trees, creeks and to appreciate snakes. He simply made our hearts glad.

Share Your Memory of
Dr. Thomas
Upload Your Memory View All Memories
Be the first to upload a memory!