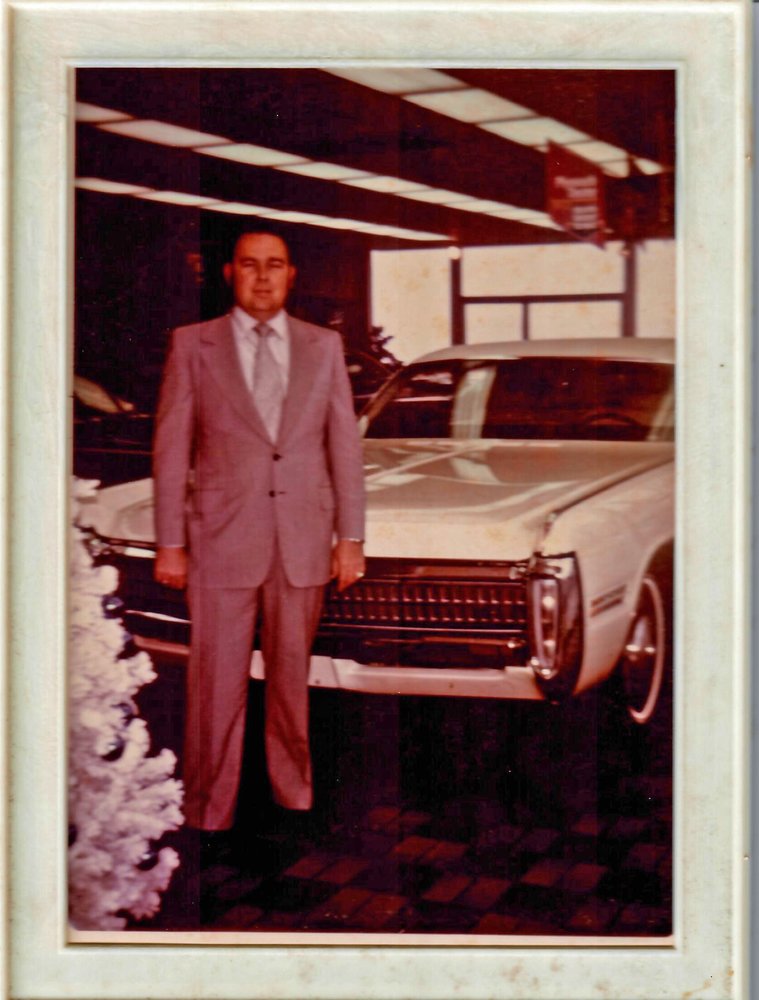 Mr. Manning was born in Carthage TN.  He graduated from Castle Heights Military Academy before serving in the National Guard.  Mr. Manning worked in sales and was a Charter Member of Immanuel Baptist Church.  He loved car races and football.

The family extends their special thanks to the staff of Lebanon Health and Rehab. Arrangements by Sellars Funeral Home, Lebanon TN, 615.444.9393.

Share Your Memory of
EB
Upload Your Memory View All Memories
Be the first to upload a memory!
Share A Memory
Plant a Tree