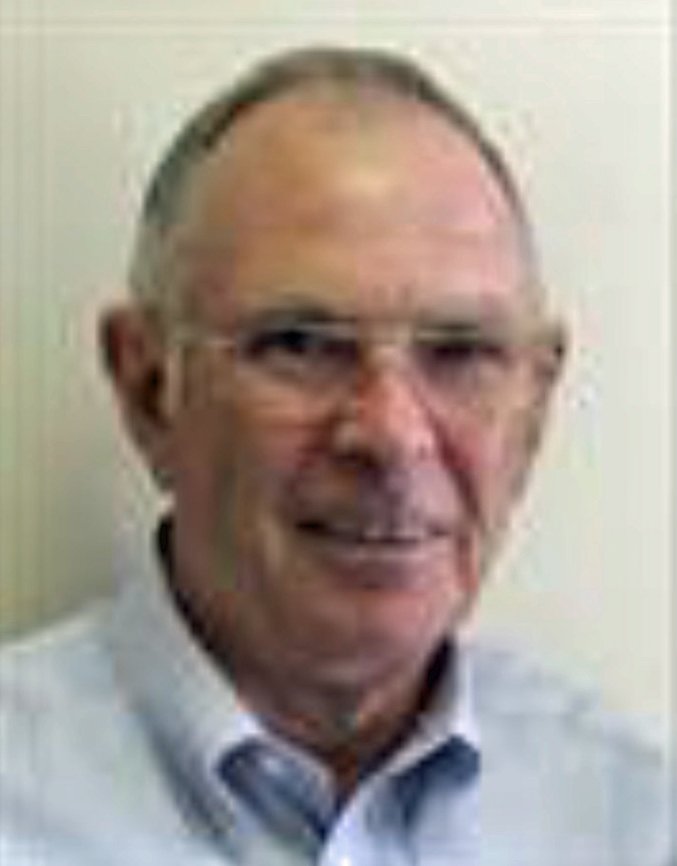 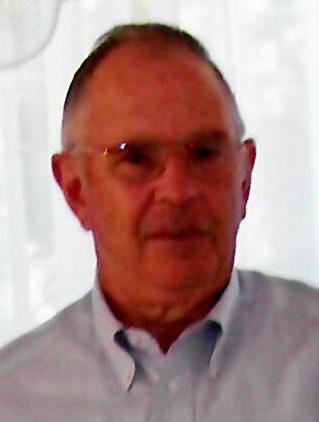 Jimmy Reynolds passed away on July 5, 2019 at age 77.  The family will be receiving friends at Sellars Funeral Home, Lebanon TN, on Tuesday from 4-8 p.m. and on Wednesday from 11 a.m. until the service.  The Funeral Service, conducted by Reverend Paul Hancock, is 1 p.m. Wednesday, July 10, 2019 in the chapel of Sellars Funeral Home, followed by interment in Wilson County Memorial.  Pallbearers:  Robert Haynes, Wesley Strain, Dan Crook, and Sean Haynes.

Share Your Memory of
Jimmy
Upload Your Memory View All Memories
Be the first to upload a memory!