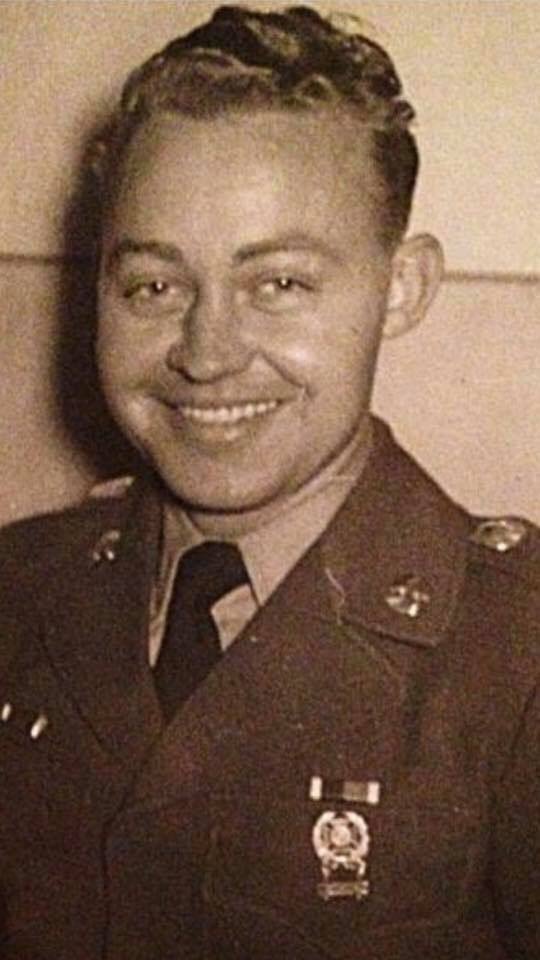 Kenneth Lee Stewart passed away July 21, 2019 in Virginia Beach, Virginia.  Mr. Stewart was born in Dayton, Ohio July 19, 1928.  When the Great Depression hit in 1929, his family returned to their roots in Gainesboro, Tennessee, where Mr. Stewart grew up farming with his brothers and father.  He was drafted into the Army during the Korean War and was fortunate to be stationed in Germany, which he came to love.  After his time in Germany, he returned to Gainesboro and married his wife of 58 years, Juanita Jones Stewart.  They soon moved to Detroit, Michigan where they raised their family.   After retiring from General Motors in the Detroit area, they moved to Lebanon, Tennessee in 2004 where they became members of the Maple Hill church of Christ.  Mrs. Stewart passed in 2010 and in September 2016, Mr. Stewart moved to Virginia Beach, Virginia, to live with his daughter Sharon, where he resided until his passing.

The family will be receiving friends at Sellars Funeral Home, Lebanon, TN on Thursday, July 25, 2019 from 12 p.m. until 2 p.m. followed by a Graveside Service at 4 p.m. at John L. Clark Memorial Cemetery, in Gainesboro TN.

In lieu of flowers the family requests that memorials be made to “Sherry’s Run” in Lebanon. Sellars Funeral Home, Lebanon TN, 615.444.9393.

Share Your Memory of
Kenneth
Upload Your Memory View All Memories
Be the first to upload a memory!