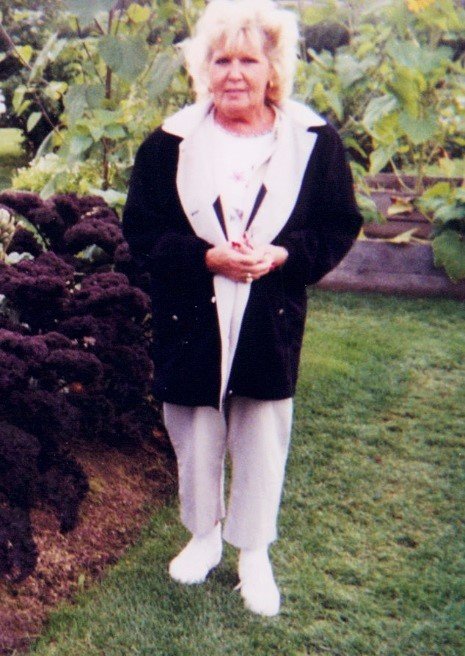 Peggy Baskerville Smith, age 75 of Gallatin, passed away on Tuesday, July 23rd, 2019. Funeral Service will be conducted on Saturday, July 27th, 2019 at 2:00 p.m. in the chapel of Family Heritage Funeral Home with Bro. Chris Jensen officiating. Interment will follow in Crestview Memory Gardens with family serving as pallbearers. Visitation will be held on Friday, July 26th from 11:00 a.m. – 8:00 p.m. and on Saturday, July 27th from 10:00 a.m. until service time at 2:00 p.m.

Peggy was the proud owner and operator of Industrial Park Mini Storage in Portland, Tennessee for over 20 years.

Share Your Memory of
Peggy
Upload Your Memory View All Memories
Be the first to upload a memory!
Share A Memory