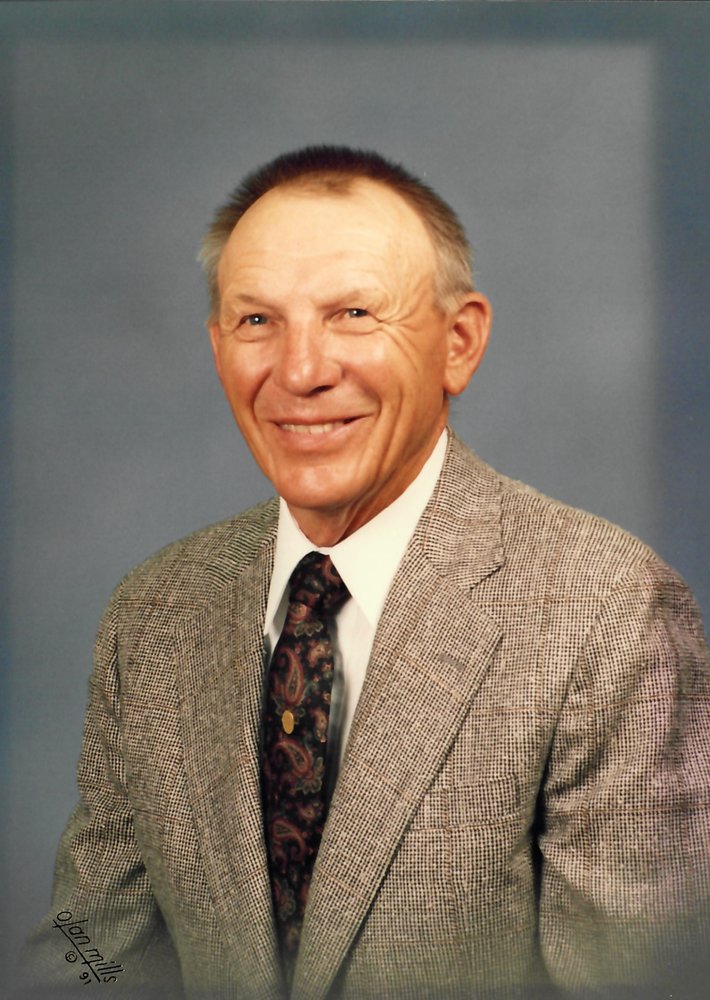 Ned was born on May 18th, 1925 to the late George W. and Sadie Stilz Douglass. In addition to his parents, he was preceded in death by brothers, Ben Douglass, George Douglass, Jr., and John D. Douglass; and sister, Clara Sue Rozycki. He is survived by wife of 67 years, Virginia Wilkes Douglass; sister, Mary Helen McGlothlin of Gallatin; and devoted cousin, Ben Doubleday; numerous nieces and nephews, great – nieces and nephews also survive.

The Douglass family was one of the first settlers in Sumner County and Ned was the 6th generation of Douglass’ in Tennessee. He was a lifelong resident of Gallatin, having been born and passing away in his homeplace. Ned graduated from Battle Ground Academy in 1943. He was a veteran of WWII and served in the Army Air Corp in the European Theatre.  Mr. Douglass served as an Elder at the First Presbyterian Church of Gallatin, where he helped organize the Men’s Breakfast. He loved to serve people and helped deliver Meals on Wheels.

Ned farmed his whole life, raising cattle, and planting corn, soybeans, and tobacco. He was the former President of Sumner County Creamery, former Director of Sumner Farmers Co-Op, and former board member of CEMC for thirty years. He was also a member of the Kiwanis Club and the “Old Geezers”.

In lieu of flowers, donations can be made to the Building Fund at the First Presbyterian Church of Gallatin.

Share Your Memory of
Edward (Ned)
Upload Your Memory View All Memories
Be the first to upload a memory!