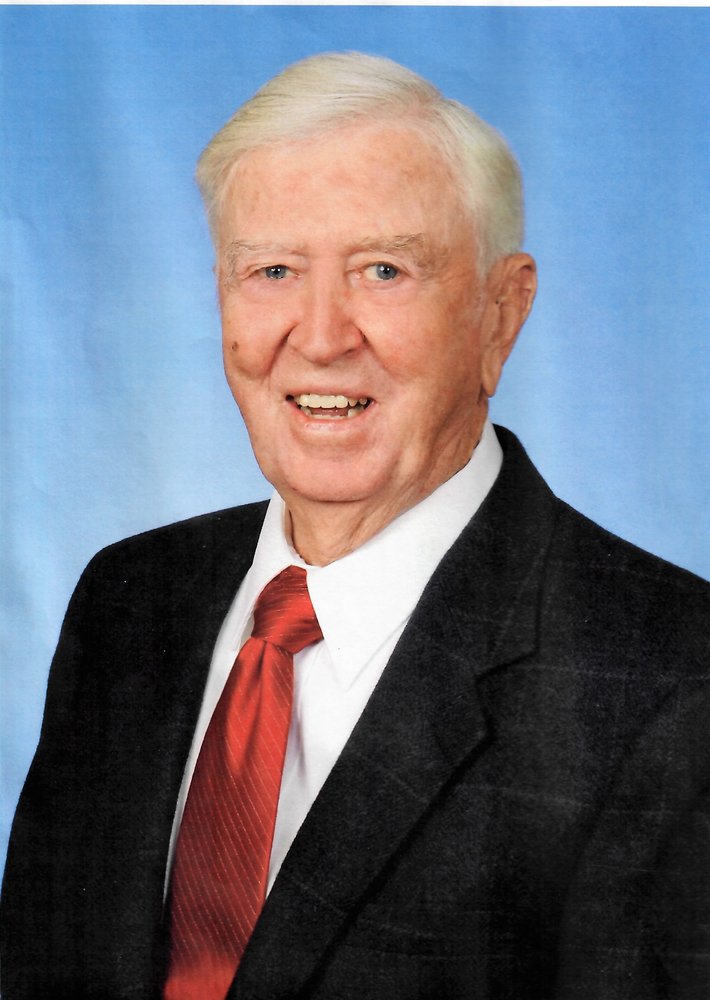 Mr. McKee was an Elder at Old Union Church of Christ in Castalian Springs for 39 years, where he was also a lifetime member. He served on the Sumner County Board of Zoning Appeals for over 40 years and was the past President of Sumner County Farm Bureau. Marcus was also a member of the Lifetime Farmers.

Share Your Memory of
Marcus
Upload Your Memory View All Memories
Be the first to upload a memory!