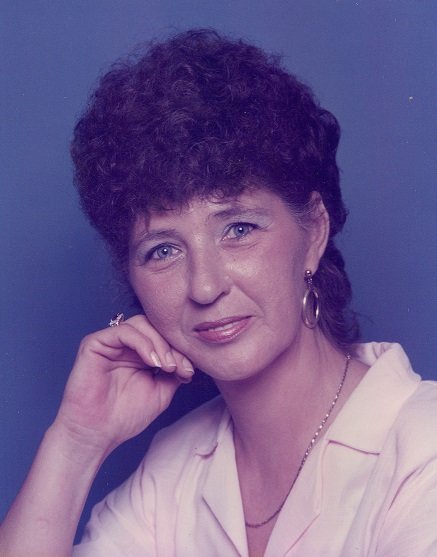 Dora Mae (Ross) Suddarth, of the New Harmony Road Area in Macon County, passed away from this life August 18, 2019 after a long illness.  The daughter of Juanita “Skeet” Ross Sinn and Eugene “Gene” Sinn, Sr., she was born in Ithaca, New York on October 21, 1948.  She was 70 years old.

During her life, she was a waitress, a restaurant manager, retail associate, and emergency medical dispatcher.  But her greatest job was being a mother and grandmother.

Online condolences may be submitted at familyheritagefh.com.  Family Heritage Funeral Home will be in charge of arrangements.

Share Your Memory of
Dora Mae
Upload Your Memory View All Memories
Be the first to upload a memory!