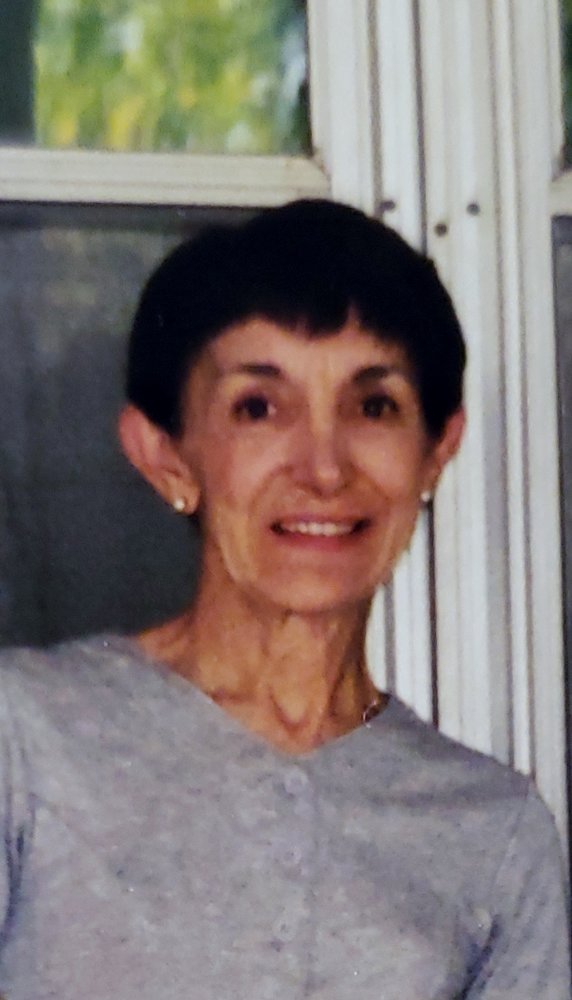 Janet Jean Tuggle, of Mt. Juliet, Tennessee, passed away on October 18th, 2019.  She had just celebrated her 29th birthday on September 29th.  Janet was born in Broadwater, Nebraska and graduated from Chadron State College with a degree in Music. Her love for music and children led her to spend the majority of her life as a music teacher in Montana and Nebraska.  Janet’s spring programs were legendary and the highlight of the year for her K-4 students and parents.

Janet and her husband retired to Custer, South Dakota, where, among other things, Janet developed a true love for horses, after she and Gary lived on and helped manage an Appaloosa Ranch for many years. Janet loved football and was an avid fan of the Nebraska Corn Huskers and the Green Bay Packers.

Throughout Janet’s life, she made a huge impact on her students and there are a lot of lives out there that will forever be touched by her and we couldn’t be more proud to share those accomplishments. However, we truly hope that Janet Jean Tuggle left this earth knowing that when she was Mom, Gram, and Great-Gram, that is where she truly shined and she was so loved.