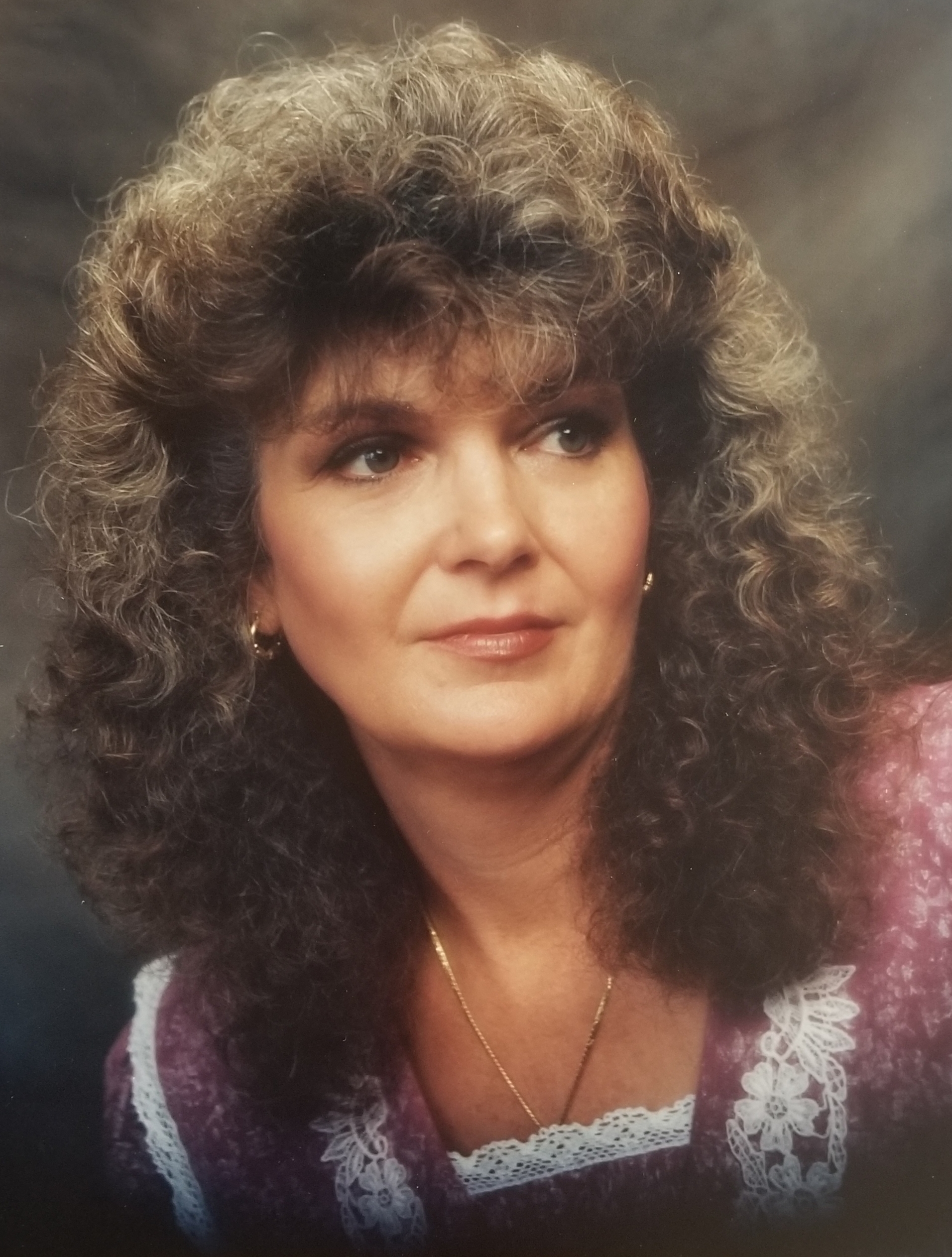 Glenda Fisher VanNorman passed away on October 28, 2019 at age 69.  The Memorial Service, conducted by Brother Danny Sellars, is 3 p.m. Sunday, November 3, 2019 in the chapel of Sellars Funeral Home, Lebanon TN.  The family will be receiving friends at the funeral home Sunday from 12 p.m. until the service.

Share Your Memory of
Glenda
Upload Your Memory View All Memories
Be the first to upload a memory!
Share A Memory
Plant a Tree