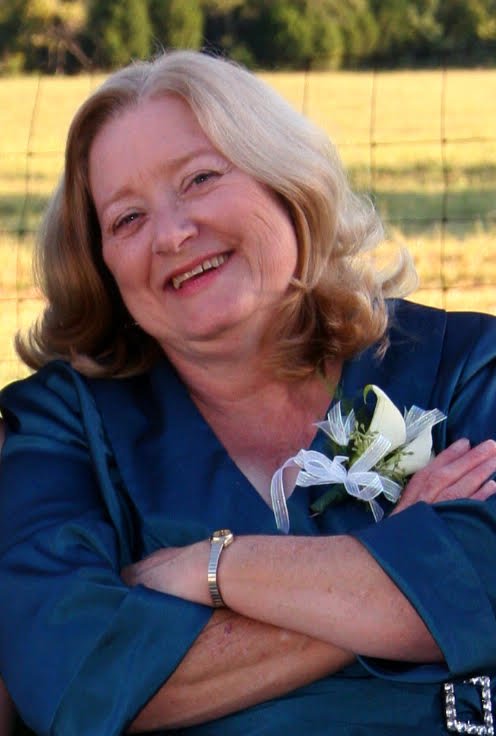 Born November 20th, 1954, in Bedford, Indiana, she was the second eldest daughter of the late William Drehobl and Anna M. Gillmor. She and her five siblings grew up in Portage, Michigan. As a young woman, she attended Western Michigan University in Kalamazoo. On December 28th, 1982, she married her lifelong husband, Chad W. Hill. During Chad’s Naval service, the couple was stationed in numerous locations within the United States, as well as NAS Cubi Point in the Philippines, where they welcomed their first of their four children. Upon the end of Chad’s active service in the Navy, the Hill family settled in Mount Juliet, Tennessee.

Patty was committed to both her family and her community. For many years, she was a nearly constant presence in the Wilson County School system as a substitute teacher, and she was a long-serving member of the Girl Scouts as an event and cookie manager. She was a steadfast and beloved wife, mother, grandmother, sister, and best friend. Known to all as ‘Mother Hill’, her passion, her humor, and her selflessness for taking care of those around her, especially children, will be greatly missed.

She was preceded in death by her father, William Drehobl, and her infant daughter, Kathryn Elizabeth. She is survived by her mother, Anna M. Gillmor; her husband of 37 years, Chad W. Hill; her children, Sarah, Chuck and Jim; her sisters, Dr. Margaret Livingston and Mary Conant; her brothers, Steven Drehobl, Dr. Karl Drehobl, and William Drehobl, Jr. (CPO, USN Ret.); her grandchildren, Brielle, Tharin, Bianca and Chaeden.

In lieu of flowers, Patty requested donating to programs that support local communities.