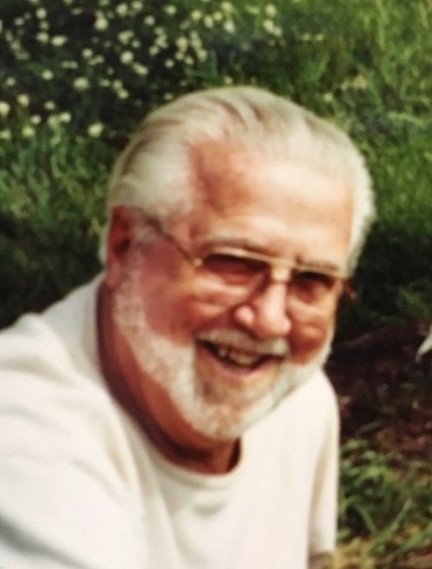 Tony Anthony passed away on February 10, 2020 at age 90. The Funeral Service, conducted by Brother David Freeman, is 2 p.m. Saturday, February 15, 2020 in the chapel of Sellars Funeral Home, Lebanon TN. The family will be receiving friends at the funeral home on Saturday from 11 a.m. until the service. Mr. Anthony served in the United States Army and in the Korean War w/Honorable discharge. He was a Military Intelligence Specialist. He received Combat Infantryman’s Badge, Parachutist Badge, Good Conduct Medal w/2 loops, Korean Service Medal w/3 Bronze Service Stars, United Nations Service Medal, National Defense Service Medal. Later in life he was a truck driver and earlier in his life he was in the hotel and restaurant management business and much earlier in life he worked in his family’s restaurant business each day after school. He was also over the cafeteria at Castle Heights Military Academy many years ago (those students sure loves his cooking!) He loved life and his family, and friends and always had a bright smile on his face and a positive attitude saying “Every day is a good day! Some days are just better than others. ” He enjoyed NASCAR, all types of sports, playing bingo, (he was also a great cook!) walking, reading, and collecting clocks (large, small and tiny clocks.) He enjoyed going to the Lebanon Senior Center each day and the Cedars Senior Center. He had and made so many new friends there and he felt the love they had for him. He resided at Saddlebrook Apts for the past 7 yrs (and was quick to say that “it’s not assisted living – it’s 55 and over”) he had lots of friends there and enjoyed mingling around, talking with friends there and sitting in the rocking chairs on the front porch area.. A special mention to The Pavillion and everyone there that took such special care of him in late 2019. Also to his doctors, Dr. Hardie Sorrells and Dr. Robert Woods, St. Thomas West and St.Thomas Rutheford. He was a member of First Baptist Church in Lebanon and also attended The Bridge Fellowship in Lebanon. He is survived by daughters Anne Betts and Tonya (R.D.) Denny, granddaughters Hannah Denny and Bailey Franklin, and special friend Wanda Brooks. He is preceded in death by wife of 50 years Wanda Anthony, parents Fred and Ann Anthony, and brother. In lieu of flowers, please make donations in his memory to the Lebanon Senior Citizen Center on Coles Ferry Pike. Sellars Funeral Home, Lebanon TN, 615.444.9393.

Share Your Memory of
Tony
Upload Your Memory View All Memories
Be the first to upload a memory!