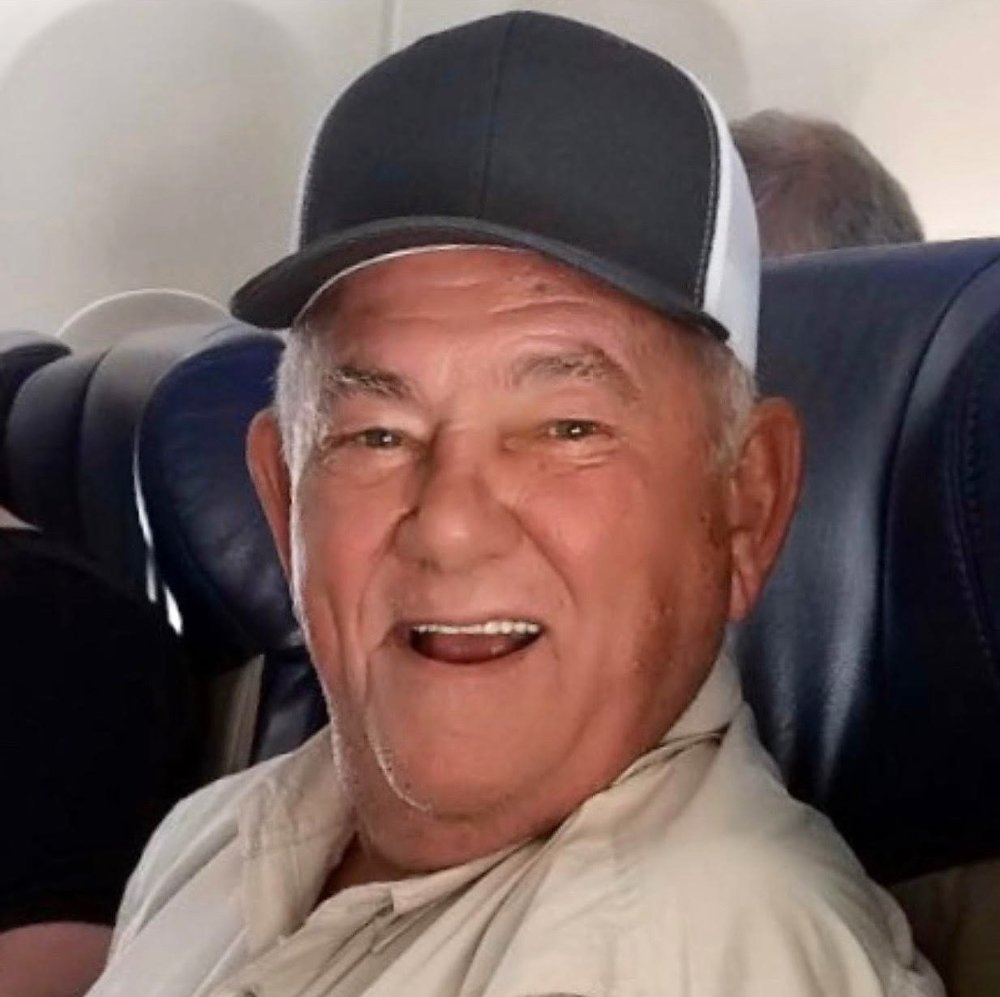 Gary L. Mize, Sr., better known as “Stomper”, passed away on Wednesday, March 11th, 2020 at the age of 73. Gary was born on January 2nd, 1947 in Sikeston, Missouri to Carmen “Pug” Mize and Faye Richardson but was raised by his grandparents, John Henry and Stella Thompson. Mr. Mize loved his nation and proudly served his country in the United States Army. He received a Silver Rose award for his exposure to Agent Orange during the Vietnam War. Gary was a Deputy Sheriff with the Scott County Sheriff’s Department in Benton, Missouri for 21 years. He was an honorable and loyal person who never looked down upon anyone, and his daily example has inspired his children to live the same way. This is one of many qualities that made him such a great law enforcement officer and friend. One of his favorite past times was antique shopping- he loved the thrill of the hunt. Stomper had a way of making people laugh with his wicked sense of humor. He had a great personality that was fun, loving, and charming. He never met a stranger. Mr. Mize was a family man who adored his children, grandchildren, and great grandchildren. He will forever be remembered by all who knew and loved him. He is survived by children, Heather Mize-Wood, Shelly (Keith) Almond, Gary “Scooter” (Bethany) Mize, Jr., and Carmen Mize; 8 grandchildren, Ethan (Kali) Elliott, Spencer Elliott, Lilly Wood, Sydney and Rylan Almond, Zavior, Zoey and Draven Mize; 3 great-grandsons, Landon, Wyatt, and Paxton. He was preceded in death by grandparents, John Henry and Stella Thompson; parents, Pug Mize and Faye Richardson; and grandchild, baby Mize. The Celebration of Life Service will be held on Friday, March 13th, 2020 at 4:00 p.m. in the chapel of Sellars Funeral Home at Mt. Juliet. The family will receive friends on Friday, March 13thfrom 2:00 p.m. until service time at 4:00 p.m. Interment will be held at a later date at Missouri State Veterans Cemetery in Bloomfield, Missouri. In lieu of flowers or memorial contributions, Gary’s wish would be for us be kind to one another or help your neighbor or a stranger. Make a difference in someone’s life and in the world. Arrangements by Sellars Funeral Home at Mt. Juliet, 2229 N. Mt. Juliet Road, Mt. Juliet, TN 37122, 615-758-5459, obituary line 615-758-8818, www.sellarsfuneralservices.com.

Share Your Memory of
Gary
Upload Your Memory View All Memories
Be the first to upload a memory!