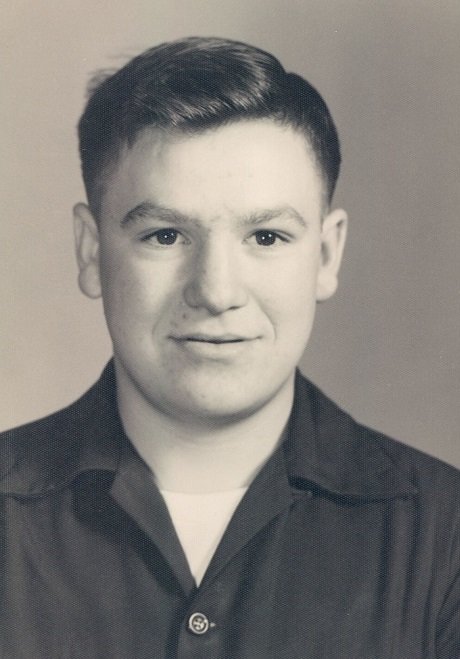 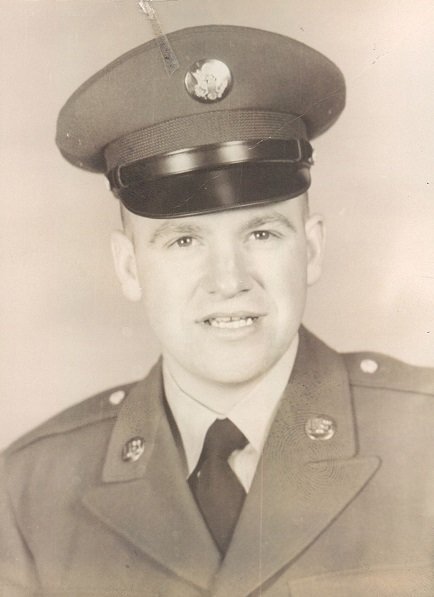 James Loyd Tucker was born the youngest of 10 on October 24, 1935. He began what would become his lifelong passion of working in the auto repair industry at the young age of 13. Throughout his youth, he was mentored by many who helped him realize his dream was to run his very own shop, which he accomplished later in life. He married Shirley Ann Tucker and enlisted to serve his country in the United States Army for 6 years. During this time, he became the proud parent of Pamela Kaye and James Mark. Along with auto repair, he had a love for farming that was passed down to him from his father, that he would later pass on to his children and grandchildren. Mr. Tucker is preceded in death by mother of his children, Shirley Ann Graham Tucker; wife, Jennifer Tucker; parents, Saint Tucker and Betty Meador Tucker; brothers, Charlie Tucker, S. A. “Shine” Tucker, A. C. Tucker, Ray Tucker, Robert Tucker, and Marion “Slick” Tucker; and sisters, Sarah Katherine Gammons, Navada Downs, and Lottie Ausbrooks. He is survived by daughter, Pamela McDuffee (Barry) of Castalian Springs; son, James “Mark” Tucker (Missy) of Castalian Springs; 4 grandchildren, Jay Swan (Kayla), Leigh Vanderwielen (John), Josh Suddarth, and Casey Suddarth; 4 great grandchildren, Easton James Vanderwielen, Gavin Tucker Suddarth, Eli Vanderwielen, and Hollis Swan; and companion for over 20 years, Darlene Wilson. Graveside service will be Tuesday, May 19th at 3:00 p.m. at Sumner Memorial Gardens, with Steve Tucker, Tommy Tucker, S. A. “Bubba” Tucker, Trey Ausbrooks, Stephen Tucker, and Tim Wilmore honoring him as pallbearers. Honorary pallbearers are Roger Holland, Lewis Douglas, Ralph Lane, James “Bubba” Dorris, and Hugh Richards. Due to the COVID-19 guidelines, the family request that anyone who wants to be a part of Mr. Tucker’s service, stay near your vehicle after you arrive at the cemetery or stay at an acceptable social distance. Thank you for your understanding during this unprecedented and difficult time. Online condolences may be submitted at familyheritagefh.com. Family Heritage Funeral Home has been honored to assist the family.

Share Your Memory of
James L.
Upload Your Memory View All Memories
Be the first to upload a memory!