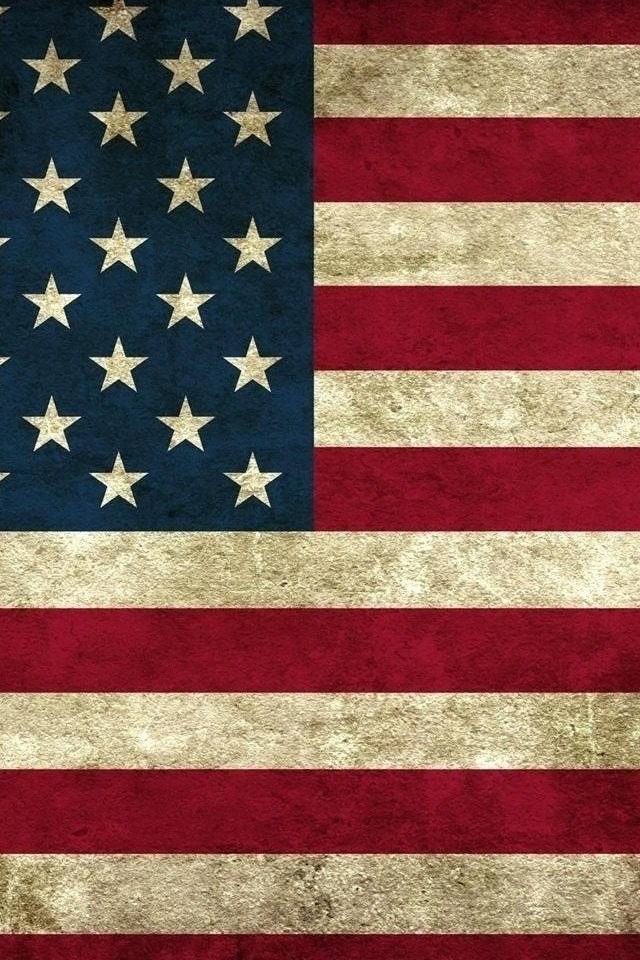 Dan Ray Lynch, age 72 of Hendersonville, passed away Monday, May 18, 2020. At his request there will be no service. Mr. Lynch was born October 7, 1947 in Nashville, to the late William A. Lynch and Quinta Marie Greer Lynch. He is survived by son, William E. Lynch of Germany; sister, Sharron Jenkins of Gallatin; and 2 grandchildren, William K. Lynch and Nichols Ray Lynch. Mr. Lynch serviced our country and retired from the United States Navy. He later retired from the United States Postal Service in Goodlettsville. Online condolences may be submitted at familyheritagefh.com. Family Heritage Funeral Home has been honored to assist the family.

Share Your Memory of
Dan Ray
Upload Your Memory View All Memories
Be the first to upload a memory!