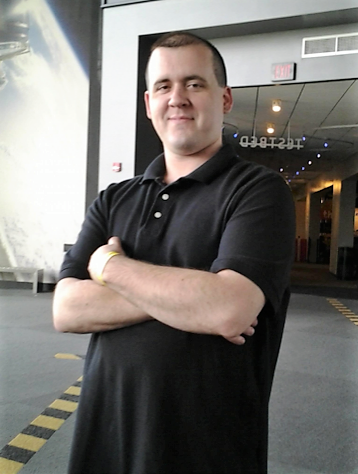 Caleb David Schall was born on Tuesday, February 5th,1985 to Deborah Schall and the late Ric Schall. He passed away on Tuesday, June 23rd, 2020 at age 35. His life will be recognized in a Memorial Service on Monday, June 29th, 2020 at 5:00 p.m. in the chapel of Sellars Funeral Home at Mt. Juliet with Bro. Gregg Smith officiating. Caleb grew up in the Lebanon and Mt. Juliet area. He worked as a machinist for Hydro Design Service. His hobbies and interests included reading, watching old movies and collecting firearms. Most will remember Caleb as an avid conversationalist. While he was often stolid, when probed with the right topics (anything from history to politics to cars and family) he could carry on for hours. Caleb is preceded in death by his grandfathers, Hal, Ed and Bob; his grandmother, Peggy as well as his father, Ric; his uncle, Rob; and nephew, Henry. He leaves behind his two beautiful children, Athens (13) and Addalynn (7); as well as grandmother, Shirley Dorsey; mother, Deborah Mumaw; uncle, Hal and aunt, Laura Schall; siblings, Scott Atchison, Blue and Bradden Adkins, Barney and Siobhan Schall, and Rebecca and Dan Kruck; as well as many loving cousins, nieces, nephews and countless friends. In lieu of flowers, the family is asking that donations be made for his children. Donations can be given at the service on Monday, June 29th or via https://www.gofundme.com/f/caleb-schall-memorial?utm_source=messenger&utm_medium=social&utm_campaign=p_cf+share-flow-1. Arrangements by Sellars Funeral Home at Mt. Juliet, 2229 N. Mt. Juliet Road, Mt. Juliet, TN 37122, 615-758-5459, obituary line 615-758-8818, www.sellarsfuneralservices.com.

Share Your Memory of
Caleb
Upload Your Memory View All Memories
Be the first to upload a memory!