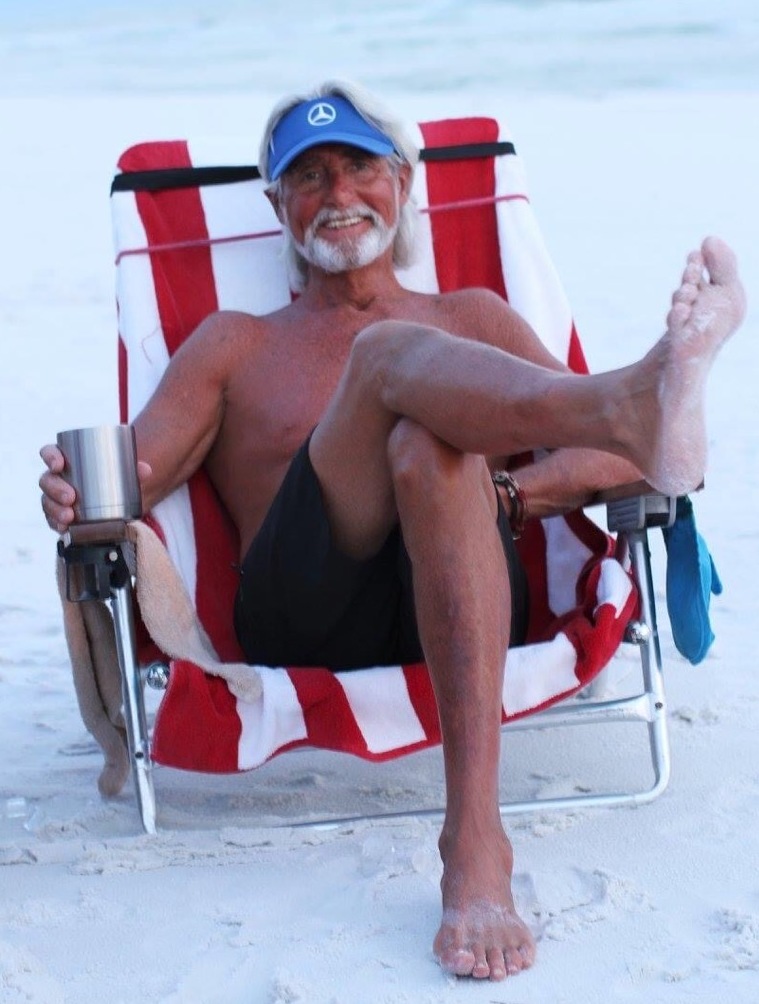 Funeral services have been planned for 3 p.m. Thursday, July 16 at Lebanon's First Baptist Church for Brownie Dale Hall, 66. Services will be officiated by Bro. Tom Henry with Rick R. Thorne and John B. Bryan assisting. The family will receive friends Thursday, July 16 between the hours of 12-3 p.m. at First Baptist Church, 227 E. Main Street with services to follow. A founding partner of THW Insurance Services, LLC, Mr. Hall passed away Friday, July 10, 2020 following a lengthy and courageous battle with cancer. A 1971 graduate of Lebanon High School and a member of First Baptist Church, Brownie began his insurance career in 1984 as an agent for American Family Life Assurance Company (AFLAC). He and long-time partner and dear friend Rick R. Thorne worked tirelessly in group benefits across middle Tennessee before partnering with the late Richard Whitener in 1999 to form a full-service insurance agency, THW Insurance Services, LLC. The company now employs 17 dedicated employees and has grown to be one of the largest independent agencies of its kind in middle Tennessee. His happy place was at the beach with his family, playing volleyball or tossing around a Frisbee. He excelled athletically in most all sports and enjoyed bicycling, basketball and slow-pitch softball. In March of this year, he was the recipient of the Brent Foster Legacy Award, presented to a former Lebanon High baseball player who has gone on to excel in his field of endeavor and has given back to his community. He was known for his work ethic and huge desire to give his customers the best service possible. Brownie loved God, his family and his employees. It was evident in the way he treated others. Survivors include: his loving wife of 34 years Kay Sewell Hall, daughter Whitney (Al) D’Andria and grandsons Hudson and Asher D’Andria. Also surviving are brothers-in-law Scott (Missy) Sewell and Mike Sewell, mother-in-law Jenny Sewell, several nieces and nephews, business partner Rick R. Thorne as well as a host of dear friends. He was preceded in death by mother Clara Dale Allen, grandfather Hubert Hall, grandmother Jeannie Mae Hall, brother Kenneth Wayne Allen, brother-in-law David Sewell, father-in-law John Sewell, step-brother William Power “Butch” Allen. Brownie touched many lives and literally had hundreds of friends. The family truly appreciates the outpouring of love with all the visits, calls, texts and emails. Memorial gifts may be made to American Cancer Society and Sherry 's Run. Arrangements are in the care of Lebanon's Sellars Funeral Home, Lebanon (615-444-9393).

Share Your Memory of
Brownie
Upload Your Memory View All Memories
Be the first to upload a memory!