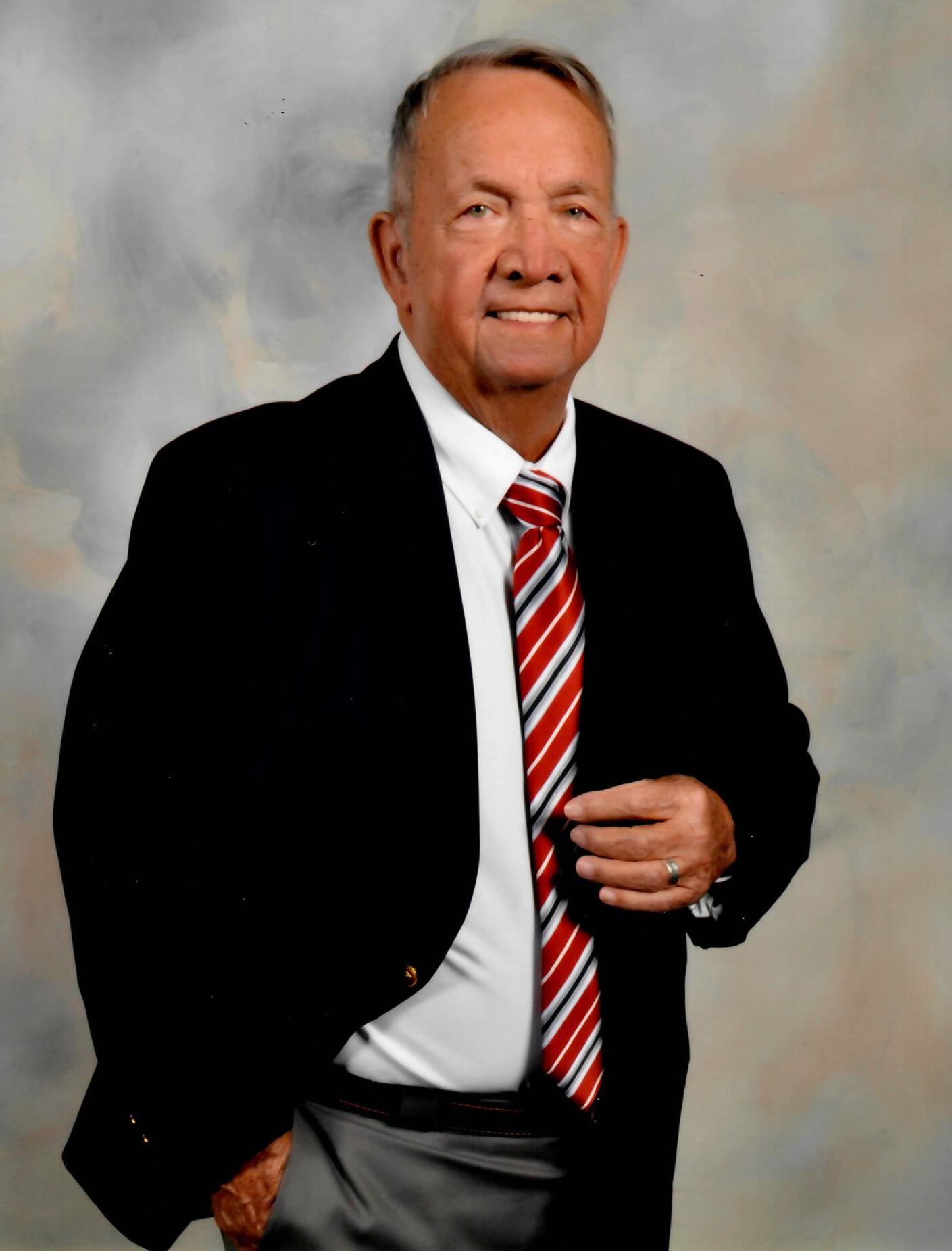 James “Jim” Lee Haltom, age 80, entered the presence of his Lord and Savior on Tuesday, July 7th, 2020. He was born in Rockwood, TN on February 10th, 1940. He was preceded in death by his parents William and Cora Pierce Haltom. Also preceding him in death was his loving and devoted wife of 47 years, Jackie Baker Haltom. He is survived by Judy Weppel Haltom, his wife of 3 happy and joy-filled years; children Shawn (Dave) Windsor, Dawn (Lana) Haltom, and Jim II (Kim) Haltom; grandchildren David III and Anna Windsor, James III and Alex Haltom; Bonus daughter Susan (Dan) Frizsell, and bonus grandsons Gabe and Max; sisters Shirley (Bill) Barnes and Jane (Bubba) Hay. Jim was a retired Chief Petty Officer (Gunners Mate Technician Chief) in the US Navy. Stations of note were NAS Adak, AK and Guam. He saw the world aboard many aircraft carriers including the USS Yorktown, Kearsarge, and Oriskany. His favorite carrier was the USS Coral Sea. She was his last deployment to Vietnam during the WestPac ‘69 cruise. A highlight of this cruise was crossing the equator enroute to Australia before returning stateside. The last few years of his life were love filled and comfortable. He spent his time enjoying boating and traveling with Judy. He loved driving the dream truck he bought last year, a fully loaded candy apple red 2019 Ford F-150. Time at home was made complete by the companionship of the princess of the house, their rescue greyhound, Ever. Visitation is at Sellars Funeral Home, Lebanon, TN on Thursday, July 16th, 2020, noon-2pm. Service with military honors will immediately follow. Interment will be at Middle Tennessee Veterans Cemetery at a later date. In lieu of flowers, please consider donating to Our Place Nashville, www.ourplacenashville.org. Sellars Funeral Home, Lebanon TN, 615.444.9393.

Share Your Memory of
James
Upload Your Memory View All Memories
Be the first to upload a memory!