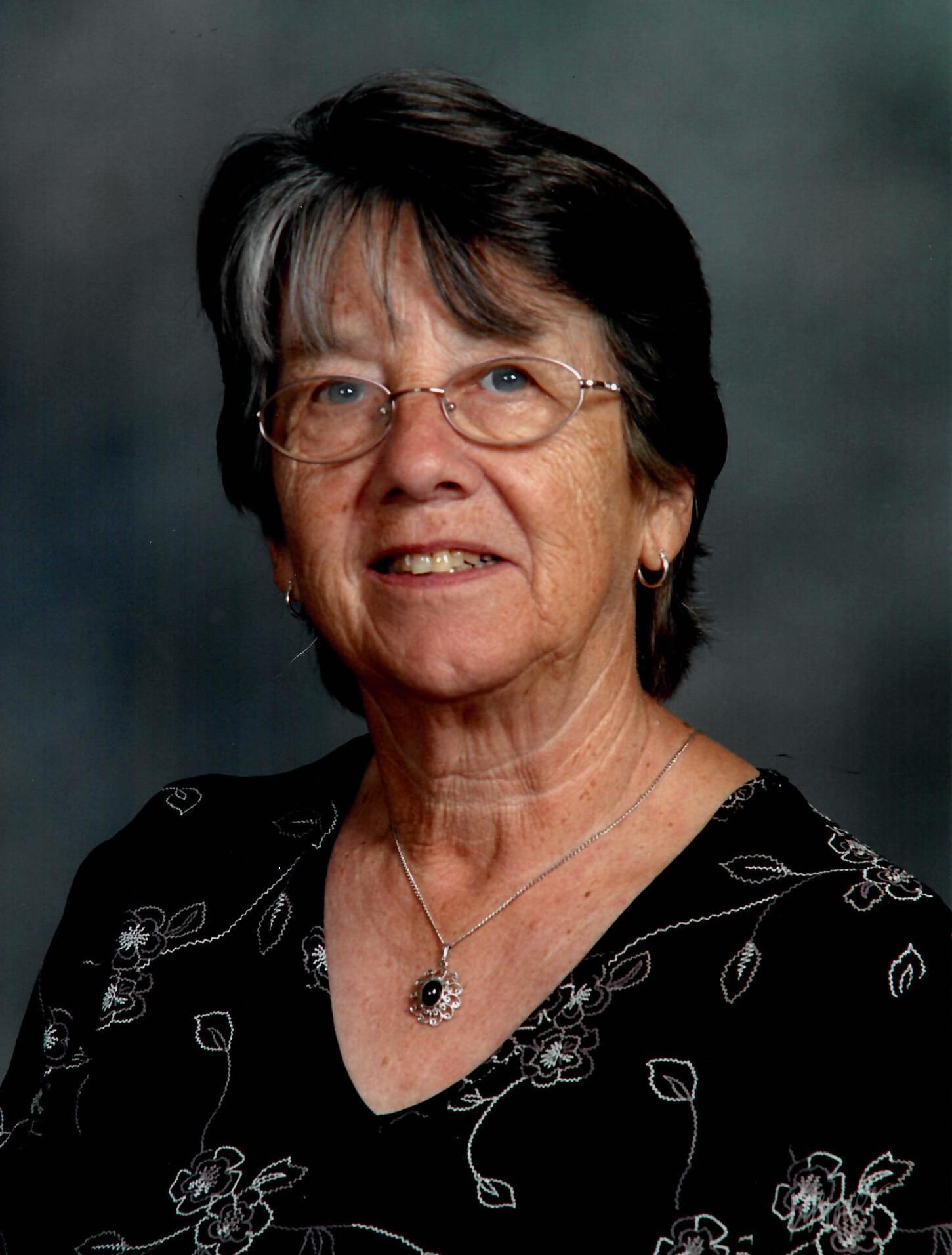 Bernadette “Bernie” Rosella Engel, age 88 of Lebanon, TN passed away peacefully July 12, 2020. She was born on April 11, 1932 to John and Mary (Lang) Schloesser. She grew up in Le Center, MN on a dairy farm.. She was united in marriage to Gordon Malz in 1950. This union shared one child, daughter Linda (Malz) Lammers. She was united in marriage to Marvin Engel in 1990. She was a devoted wife and care taker until his passing. Preceded in death by her parents John and Mary Schloesser. Also preceding her in death was her late husband Gordon Malz and Marvin Engel. Brothers Sylvester, Herb, Butch and Richard Schloesser. She is survived by her daughter and son-in-law Linda (Craig) Lammers and three granddaughters Tina (Marshall) Bartlett, Jenny Lippincott, Jill (Troy) Booker and seven great grandchildren Ollie Lammers, Hayden and Ryan Lippincott, Emmaline and Erin Bartlett, Libbi and Elijah Booker. Survived by siblings Alvin (Marge) Schloesser, Bernadine Singer, Helen Olson, Evie (Steve) Tambornino. She spent many years working for ADC in St. Peter, MN before retiring. She filled her retirement years working at St. Anne’s cafeteria before making the move to TN to be closer to her daughter and grandchildren. She enjoyed her time with her sisters and made countless trips to Arizona and Minnesota. She was a second generation twin. All sisters share the same passion for cooking, baking and quilting. Fond memories of annual Schloessor reunions with bake offs and a way to reconnect. Coming from a large family with 8 siblings there was never a dull moment! She was a member of St. Stephens Catholic Community in Mt. Juliet TN. Devoted catholic, enjoyed quilting, baking, canning and spending time with her family. Over the years spent countless hours teaching her great grandchildren the knack of baking, sewing and most important playing dominoes. Every family event included a game of dominoes or cards that grandma initiated. An enthusiastic reader she made numerous trips to the local library. She also enjoyed fishing and her daily walks. Her last few years she enjoyed a weekly bible study with close neighbors. She hosted and supplied the refreshments for these gatherings. She will be missed by her family and close friends. A special thank you to the staff at Wilson Manor for their kindness and great care to my dear mother. Services will be private. Sellars Funeral Home, Lebanon TN, 615.444.9393.

Share Your Memory of
Bernadette
Upload Your Memory View All Memories
Be the first to upload a memory!