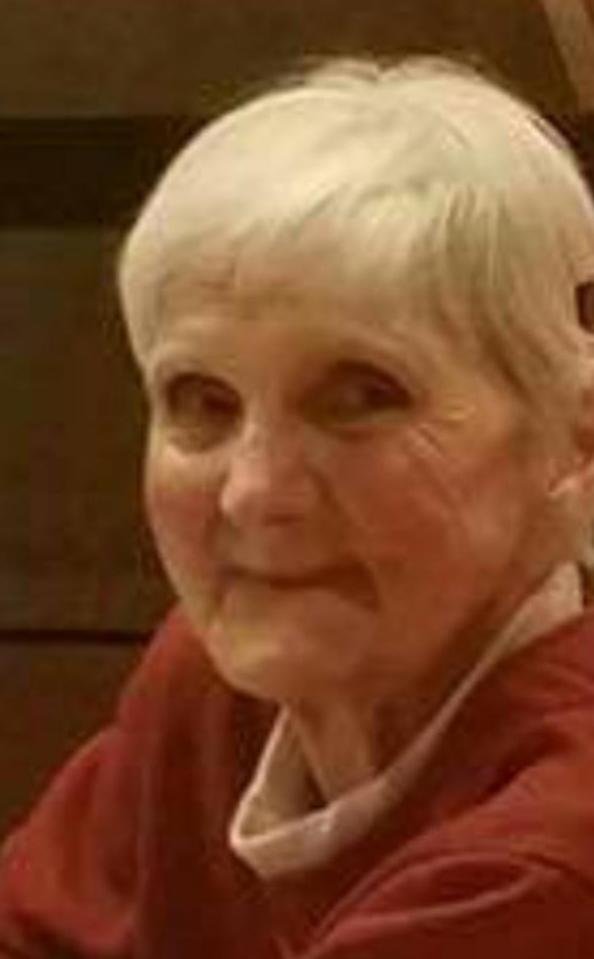 Doris Juanita (Sanders) Brown passed away peacefully in her sleep on Saturday, July 11, 2020 at the Trousdale Senior Living Center in Hartsville, Tennessee. She was born on March 18, 1933 in Woodbury, Tennessee to Louis and Verda (Dobbs) Sanders, both of whom precede her in death. Her family relocated to Muncie, Indiana when she was four years old, where she graduated from Muncie Central High School in 1951. In 1959 she married Wayne Brown, who also precedes her in death. After his passing in 1981, she relocated back to Tennessee where she retired from AmSouth Bank in 2000. She is survived by her daughters Kim Brown of Muncie, Indiana and Kristi (Mike) Seamon of Hartsville, Tennessee; grandson Cory Brown; step-granddaughters Pam Cochran and Angie Caudill; and several nieces and nephews. Besides her husband and parents, she is also preceded in death by her sister Virginia Taylor, brothers Edward Sanders and Billy Sanders; and step-son David Brown. As per her wishes, there will not be a visitation or funeral. There will be a memorial service on Saturday, August 1 at 2:00 p.m. when her ashes will be interred at Elm Ridge Funeral Home, 4600 West Kilgore Avenue, Muncie, Indiana. In lieu of flowers, the family requests donations to Philippi church of Christ, 970 Hwy. 25W, Castalian Springs, Tennessee 37031. Anthony Funeral Home, 337 McMurry Blvd., Hartsville, TN 37074, 615-374-2280, www.anthonyfhhartsville.com.

Share Your Memory of
Doris
Upload Your Memory View All Memories
Be the first to upload a memory!