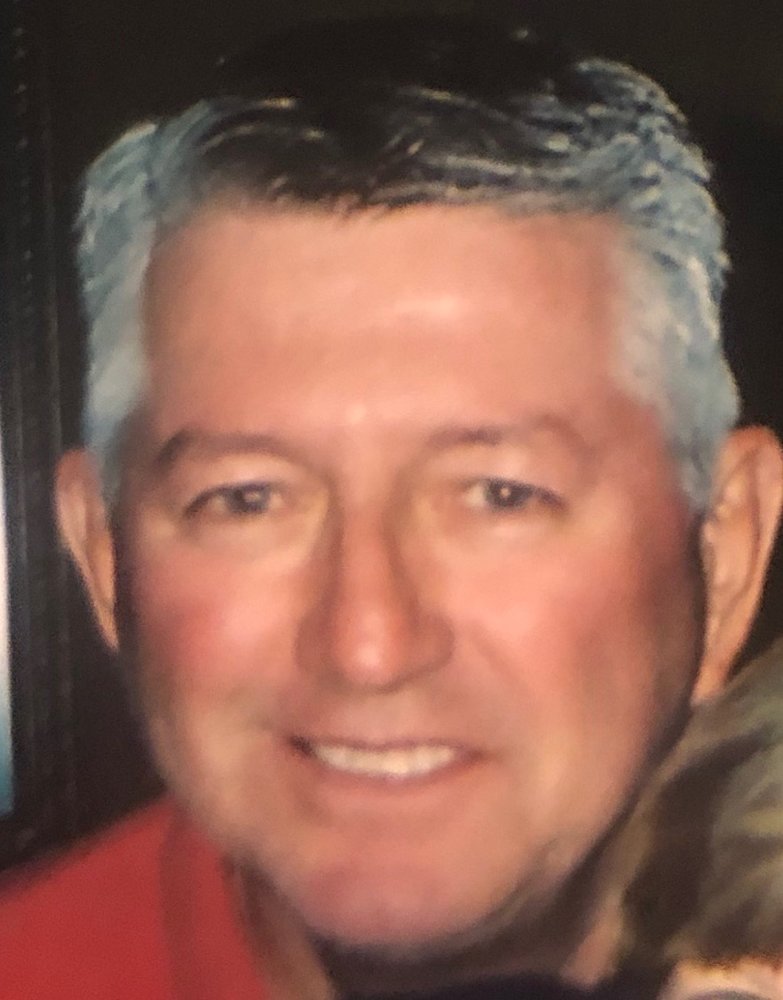 Bob Duckwiler Jr. passed away on October 20, 2020 at age 73. No services are scheduled at this time. Bob was born in Ogden, UT to Robert and Georgia Duckwiler Sr., and he was very proud of his Native American Chippewa heritage. In addition, he was proud to serve in the United States Army. After leaving the military, he taught high school physical education, math, and science, as well as coached high school baseball. He spent the remainder of his career as a self-employed contractor. Whether he was in the classroom, on the construction site, or on the baseball field, Bob had a gift for teaching. Bob found peace fly-fishing, and through his time spent on the river, developed a passion for the conservation of our freshwater rivers and streams. Most important to Bob was his family. Married for 46 years, Nancy and Bob’s love for each other could be seen in the way Nancy would light up laughing even though she had already heard Bob’s many hilarious stories over and over again. Bob was devoted to developing his son Justin into the man he would become through spending countless hours together. For Justin, Bob was more than a great father, he was a best friend. He loved spending time with his three grandsons and his voice could always be heard cheering them on from the stands (as many friends and unlucky umpires can attest to.) He is survived by wife Nancy Duckwiler, son Justin (Rochelle) Duckwiler, grandchildren Max, Sam, and Ty, brothers David (Rina) Duckwiler, and Lee (Carol) Duckwiler. He is preceded in death by parents Robert Duckwiler Sr. and Georgia Schoenherr, and sisters Dolly Clodfelter and Denise Duckwiler. Many thanks to the wonderful nurses and doctors at Wilson County Vanderbilt Hospital. If you would like to honor Bob, please make donations to Trout Unlimited tu.org or PO Box 7400, Woolly Bugger, WV 25438 OR The American Indian College Fund, standwithnativestudents.org. Sellars Funeral Home, Lebanon TN, 615.444.9393.

Share Your Memory of
Bob
Upload Your Memory View All Memories
Be the first to upload a memory!