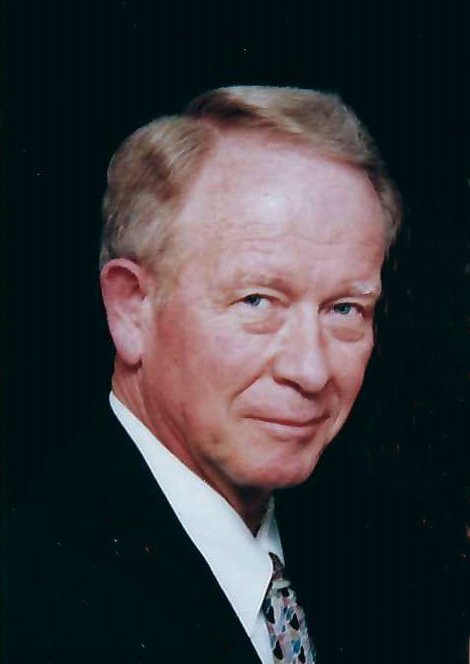 Phil Hammond, age 88 of Mt. Juliet, Tennessee, passed away on Sunday, December 27th, 2020. The Memorial Service will be held in the chapel of Sellars Funeral Home at Mt. Juliet on Thursday, January 28th, 2021 at 2:00 p.m. with full Military honors. He was preceded in death by parents, Stephen J. Hammond and Irene Mable Lee Hammond; brother, Dave. He is survived by wife of 63 years, Dawn; sons, Dan (Cherie) of Brentwood, Tennessee and Dean of Minneapolis, Minnesota; grandchildren, Becky, Bradshaw, Justin, Jackson, and Edie; niece, Paula of Beaverton, Oregon. Phil was born on January 28, 1932 in Milwaukee, Wisconsin and later raised in Evansville, IN. He enlisted in the Army during the Korean War as a squad leader and demolitions expert. Because of his exceptional athleticism, he was selected to be a member of the All-Army Basketball team and toured Europe representing our Country. Through the GI Bill he attended Indiana University after his service, where he met the love of his life, Dawn (Tamsin) of Cleveland, OH. They were married in January of 1958 and resided in Indiana where they raised their two sons. Phil was employed in the insurance industry first at State Life Insurance, and subsequently rose through the ranks into a senior executive position with American United Life in reinsurance sales. He eventually retired as the Director of the Indiana Guaranty Funds, the regulatory agency over insurance in Indiana. Phil and Dawn relocated to Mt. Juliet, Tennessee in 2010 to be closer to family. He will be inurned in the National Military Cemetery, Madison, Tennessee. Memorial contributions may be made to St. Jude Children's Hospital at www.stjude.org. Arrangements by Sellars Funeral Home at Mt. Juliet, 2229 N. Mt. Juliet Road, Mt. Juliet, TN 37122, 615-758-5459, obituary line 615-758-8818, www.sellarsfuneralservices.com.

Share Your Memory of
Phil
Upload Your Memory View All Memories
Be the first to upload a memory!