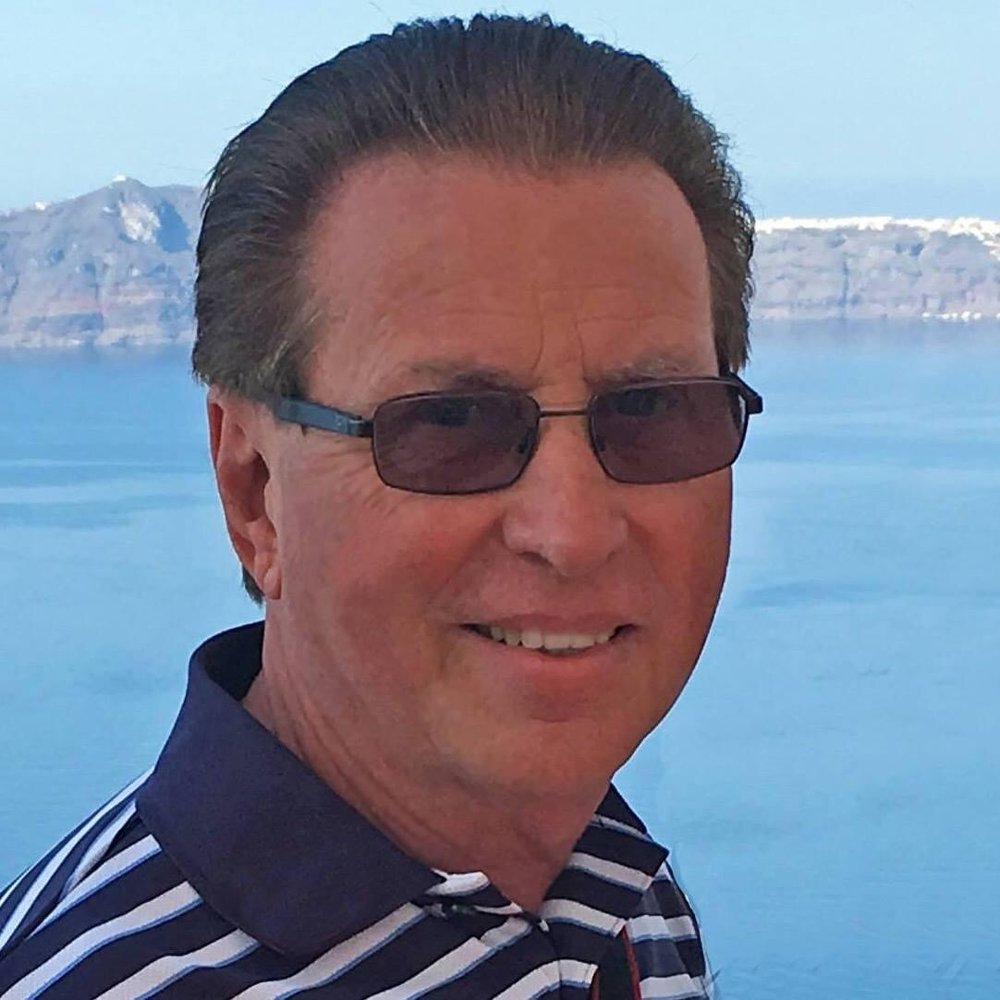 LATTA, John William “Bill”, age 77 of Mt. Juliet passed away January 26, 2021. Preceded in death by parents, William Malcolm & Nelle Rebecca Latta. Survived by wife, Faye McNeal Latta; sons, Derek (Bonnie) Latta and Scott (Kathlene) Latta; sisters, Linda (Carlos) Reyes and Juanda Nave; brother, Robert J. (Syble) Latta; grandchildren, Georgia Latta, Jaxon Latta, Owen Latta, Aidan Latta, Madeline Latta, Jeffrey Larson, Brittany (Randall) Meade and Kaylea Larson; 8 great-grandchildren; and several nieces and nephews. Bill graduated from Glencliff High School in 1962 and received his Bachelors of Arts from the University of Tennessee in Nashville in 1977. Bill served in the Navy from 1963-1969 and served on the USS Gearing (DD-710) from 1965-1967. He has served as the President of the Gearing Association from 2017 until the time of his death. After his discharge from the Navy, Bill worked as a graphic designer and art director in the publishing and advertising industries before moving to LifeWay – where he would spend 22 years. He began his career at LifeWay as the designer of Home Life magazine and soon after was asked to help launch the Biblical Illustrator magazine, a pictorial magazine of scholarly articles on biblical archaeological sites and subjects. As the designer of the magazine for its first five years, Bill made a number of extended photographic expeditions to ancient archaeological sites and museums throughout Europe and the Middle East. Bill finished his career at LifeWay as art manager of the Youth and Adult Art Section, working with his staff and the editorial managers and staff to produce thirty-seven different publications during his time in the section. Upon retirement from LifeWay in 1993, Bill established Latta Art Services as a contract digital illustration, graphic design, and photographic service. He serviced a number of clients and publications during 21 creative years including PC Magazine, Blender magazine, Backpacker magazine, The Scientist magazine, Oxford University Press, Holman Publishing and many others. In 2006, Bill joined Nossi College of Art as an adjunct instructor of illustration and design while still running Latta Art services for his national and international clients. He was passionate about teaching his students skills and techniques to help them become the best professionals they could be. He continued to teach at Nossi until this year and was preparing for his next term when he fell ill. Bill and Faye have been active members of Hermitage Hills Baptist Church for more than 45 years. Bill taught 7th Grade Boys Sunday School for 31 of those years and in some cases taught the sons of his earlier students. In this role that he cherished, Bill made a positive impact on the lives hundreds of young men and women. Bill loved photography and art, traveling, boating, water skiing, hiking, and the great outdoors. Most of all, he loved his wife, sons and grandchildren and was a beloved husband, father and “Poppy”. In lieu of flowers, memorial donations may be made to the Missions Ministry of Hermitage Hills Baptist Church 615-883-5034. Funeral service will be private. Arrangements by Sellars Funeral Home at Mt. Juliet, 2229 N. Mt. Juliet Road, Mt. Juliet, TN 37122, 615-758-5459, obituary line 615-758-8818, www.sellarsfuneralservices.com.

Share Your Memory of
Bill
Upload Your Memory View All Memories
Be the first to upload a memory!
Share A Memory