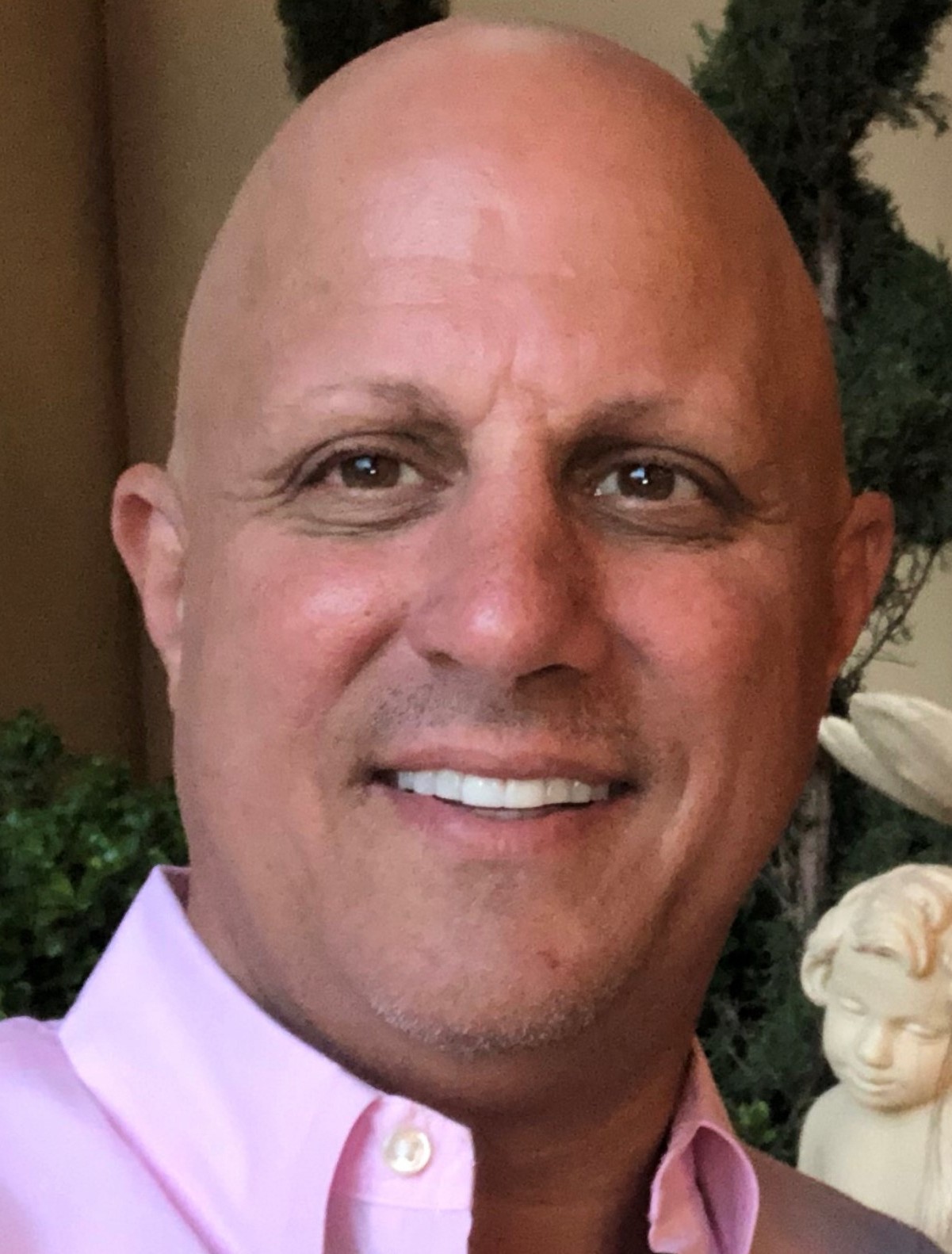 It is with the deepest sorrow that we announce that Christopher Edward Massaglia, age 51, our most beloved husband, father, son, brother, family member and friend passed away on Saturday, April 10, 2021 in Mount Juliet Tn. Chris fought a most brave and courageous battle with pancreatic cancer for eight years. Chris was born in Wilmington DE on February 28, 1970. He graduated from Brandywine High School in Wilmington DE in 1988. He then went on to graduate in 1992 from Elon College in Greensboro NC with a Bachelor’s Degree in Business. He was employed by ADT Security Alarm Systems as a General Group Manager. Chris always had a love of sports, especially soccer and golf. He shared that love with his daughter, nieces, nephews, and his best friend, Ross Malmgren. He coached his daughter for many years, cheering her on in soccer and softball. He was a lifelong Philadelphia Eagles and Phillies fan. He had a love of high performance, fast cars. He had a deep connection and love for his dogs, Stella and Romeo. He enjoyed traveling and spending time with family and friends. Florida was his favorite destination and it was his desire and dream to retire there. Chris worked at ADT/Protection One where he inspired, motivated, challenged and developed his co workers. His career was in the electronic security industry where he led hundreds of people. He had a way of making the hardest things look simple and a way of motivating people to get the best results and dedicated himself to teaching people the business, inspiring them and holding them accountable. He genuinely cared about people and could easily move between intense work to deep personal conversations. He was a warrior at ADT and made people better both professionally and personally. Chris truly made life better. His presence was vibrant and his energy was contagious. Chris never met a stranger and he gave the best hugs. He was the life of any gathering, always smiling, laughing and having a good time. Chris lived a life of gratitude, generosity and love for others. He was intentional about all he did and always set the bar high. Chris was an inspiration, a true hero, who never gave up and never gave in. He will live in our hearts forever. Chris is now reunited with his grandparents, Edward and Lee Massaglia and Walter and Rose Zankowsky which he loved greatly here on earth, as he will in heaven. Chris will be greatly missed by his wife Brandie Massaglia, daughter Claire Massaglia, father Edward (Michele) Massaglia, mother Betty (Dave) Blake, sister Ali (Mike) Reilly and their children Lexi, Lily, and Jack, stepson Connor Hopkins, stepdaughter Carrigan Chambers and her daughter Carleigh. Although Chris met and fell in love with Brandie later in life, their time together was a true love story. Their time was short but they loved and did more than most in a lifetime. With all of Chris’s medical issues, Brandie gave him absolute unconditional love and was always there to support and take care of him. Their love will live forever! We will carry Chris’s love and memories throughout our lives. We are remembering Chris with a contribution to the Pancreatic Cancer Action Network (PanCAN) online at pancan.org/donate or through mail at 1500 Rosecrans Ave., Suite 200, Manhattan Beach, CA 90266. Memorial Service will be held Friday, April 30, 2021 at 2:00 PM at Sellars Funeral Home at Mt. Juliet. A Memorial Service in Wilmington, DE will be held at a later date. Arrangements by Sellars Funeral Home at Mt. Juliet, 2229 N. Mt. Juliet Road, Mt. Juliet, TN 37122, 615-758-5459, obituary line 615-758-8818, www.sellarsfuneralservices.com

Share Your Memory of
Chris
Upload Your Memory View All Memories
Be the first to upload a memory!