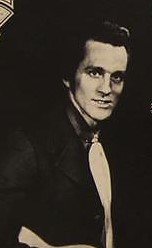 Mr. Messingham's service will be held in Waterloo, Iowa at a later date.