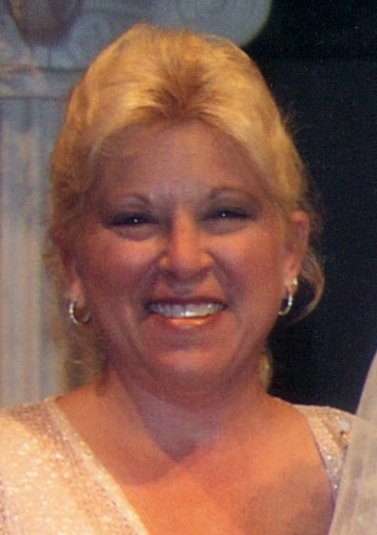 Camille retired with the United States Air Force after 25 years of service. She spent the last 13
years of her service in the Air Force working in Medical Recruiting. Mrs. Wall was a member of
Gladeville Baptist Church in Gladeville, Tennessee. She was a wonderful wife, mother,
grandmother, daughter, and sister.