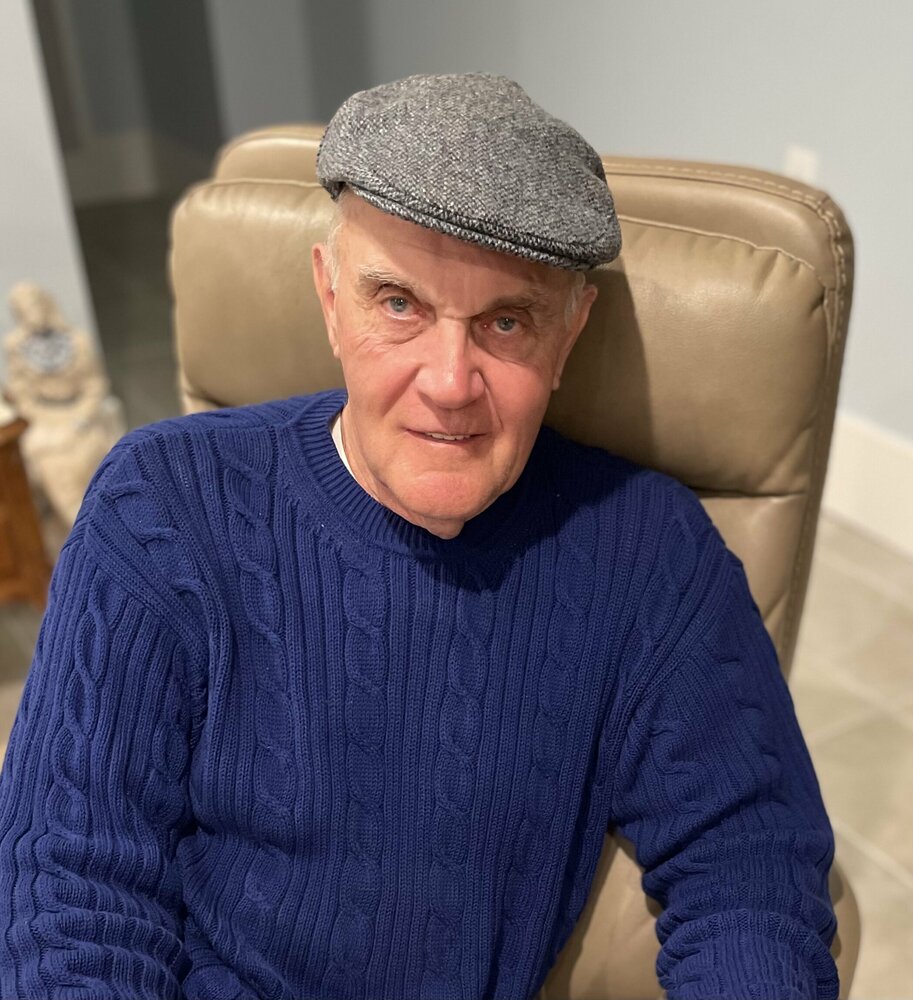 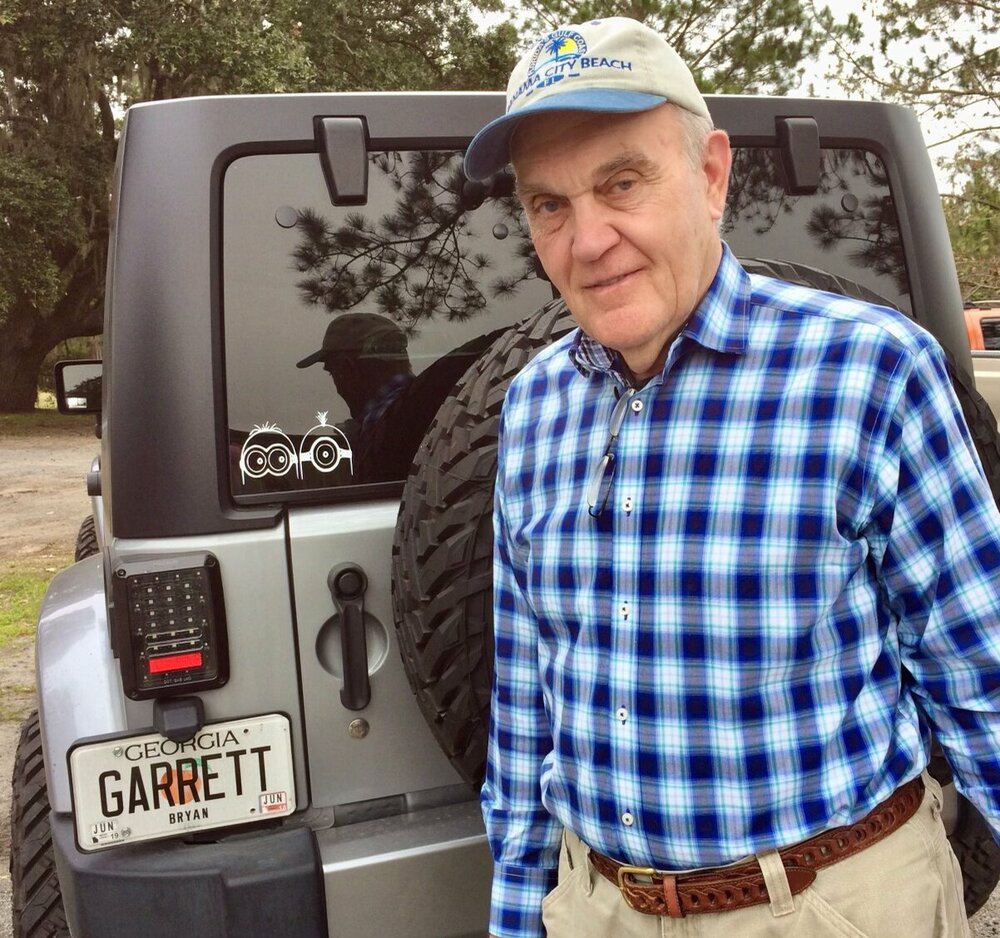 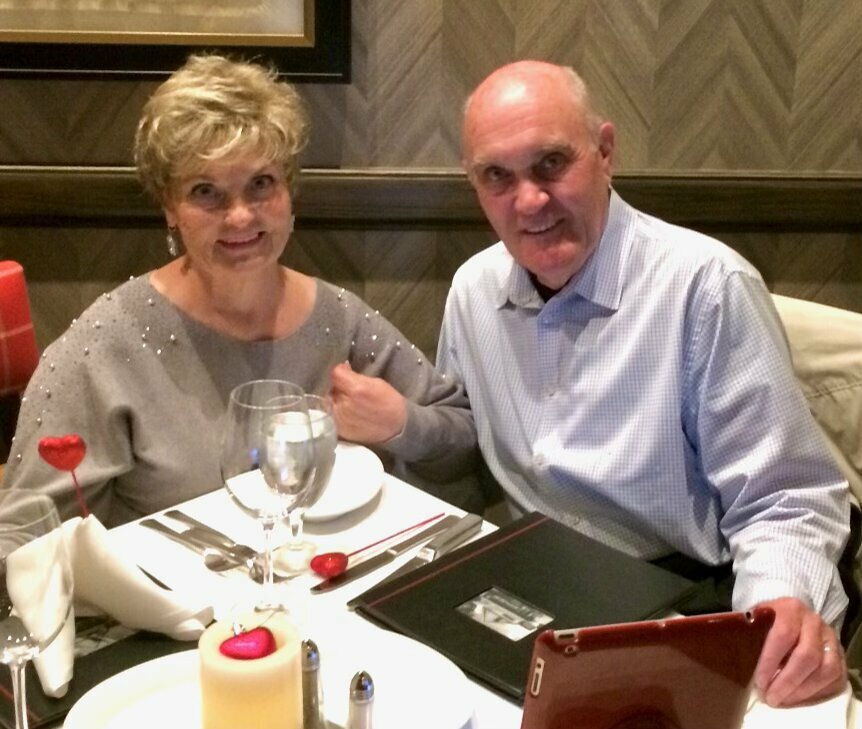 Please share a memory of Walter Garrett to include in a keepsake book for family and friends.
View Tribute Book

After years of joyously maintaining and cultivating his family land, Mr. Scott sowed and reaped his last harvest tragically on May 28th, 2022. Mr. Scott gained no greater pleasure than to be on the rolling hills of his land or in the comfort of his home surrounded by his family. He was immensely loved and respected by many, and he will be greatly missed. He cherished his family, faith, and farm. In all things, he was guided by his deep love of his creator Jehovah and Bible principles. Mr. Scott was preceded in death by his devoted father Walter Green Scott and nurturing mother Nettie Dixon Scott. Survived by the love of his life wife Crystol Bennet Scott, whom he married Mar.01,1968. Two adoring children, Richard Alan Scott, and Elizabeth Jane Scott both of Bethpage TN. Two beloved grandchildren, Ana Olivia Adams who along with her grandmother was her Pa’s favorite traveling companion. The three of them had many adventures all over the globe. Lucien Garrett Scott, His Grandson, and precious namesake was his Pa’s right hand man always helping him on the farm as well as navigating technology and the internet. A special admiration for Sherrod Hicks, (Hartsville TN) Ana’s Father. A loving sister Billie Ruth Hodges; Two nephews Don Roddy and Ron Roddy; Two nieces Jackie Roddy and Linda Roddy (Castilian Springs TN)

A private graveside service will be held by the family. Online condolences may be submitted at familyheritagefh.com.

Share Your Memory of
Walter Garrett
Upload Your Memory View All Memories
Be the first to upload a memory!
Share A Memory