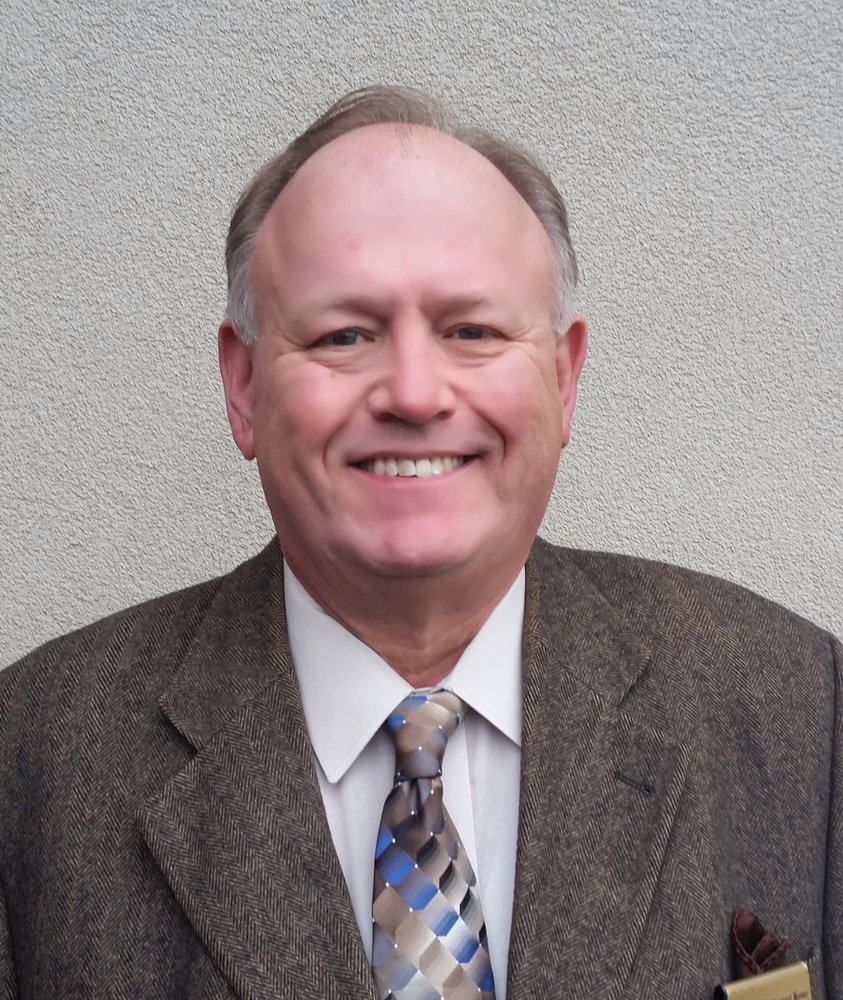 Randy Stoecker, born December 23, 1950, passed into the presence of the Lord on Friday, March 8, 2019. The son of Fred and Madeline Stoecker, he grew up in Newcastle, WY. Following the call of God on his life, he attended Central Bible College in Springfield, MO, where he met and married Carol Hudspeth on May 28, 1971. Over the course of thirty years, they pastored growing churches in Illinois, Michigan, Wisconsin, South Dakota, and Minnesota. Randy served many years in Assemblies of God District leadership, and was a constant encouragement to many younger ministers. After leaving full-time ministry, Randy and Carol relocated to Nashville, where he enjoyed a second career in sales as well as working for the incredible ownership and staff of Sellars Funeral Home. Following the death of Carol in 2012, Randy married Shawna Gardner on April 6, 2014. In the final years of his life he loved nothing more than traveling with Shawna as well as attending many events in support of his children and grandchildren.

In addition to his parents, he was preceded in death by his brother, Rick and his wife, Carol. He leaves behind his wife, Shawna; his three children, Chad (Michelle) Stoecker, Amy (Chris) Foster, and Kelly (Bob) Bailey; and three step-children, Danielle (Jeffrey) Brewington, Tamara (Andrew) Calhoun, and Faith McCreery. He was also a proud grandfather to Chad, Cole, Megan, Dylan, Devon, Kacey, Dominic, Nevaeh, Aidan, and Elliot; and step-grandfather to Cole, Javon, Carlee, Rutledge, and CJ.