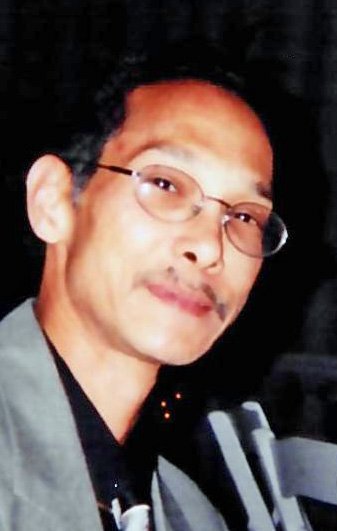 Mr. Davis served his country as a member of the United States Air Force.  In civilian life, he worked in maintenance for the school system.  He was a hard worker who took pride in everything he did.  He was equally enthusiastic about spending his time filled with music, family and friends.  He loved to travel, play poker, shop, and tinker with cars.

Share Your Memory of
Billy
Upload Your Memory View All Memories
Be the first to upload a memory!