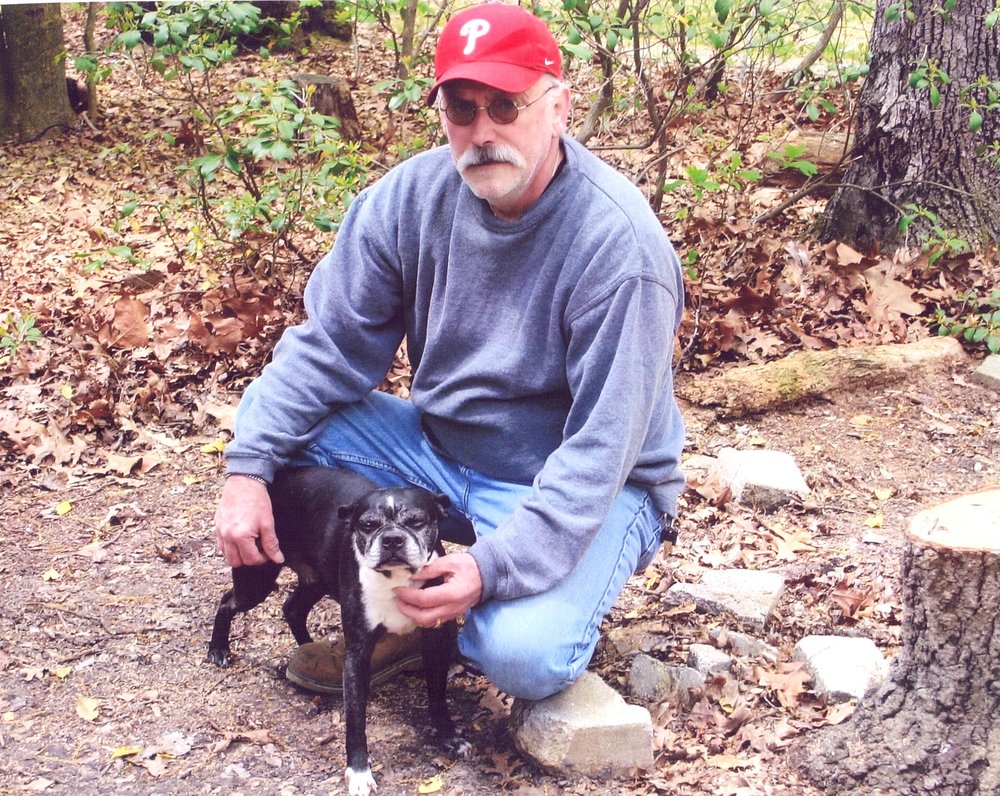 Bill was the night manager of ShopRite Grocery Store for 34 years. He also enjoyed working in construction remodeling homes for many years.

In lieu of flowers, memorial contributions may be made to Avalon Hospice.

Share Your Memory of
William "Bill"
Upload Your Memory View All Memories
Be the first to upload a memory!