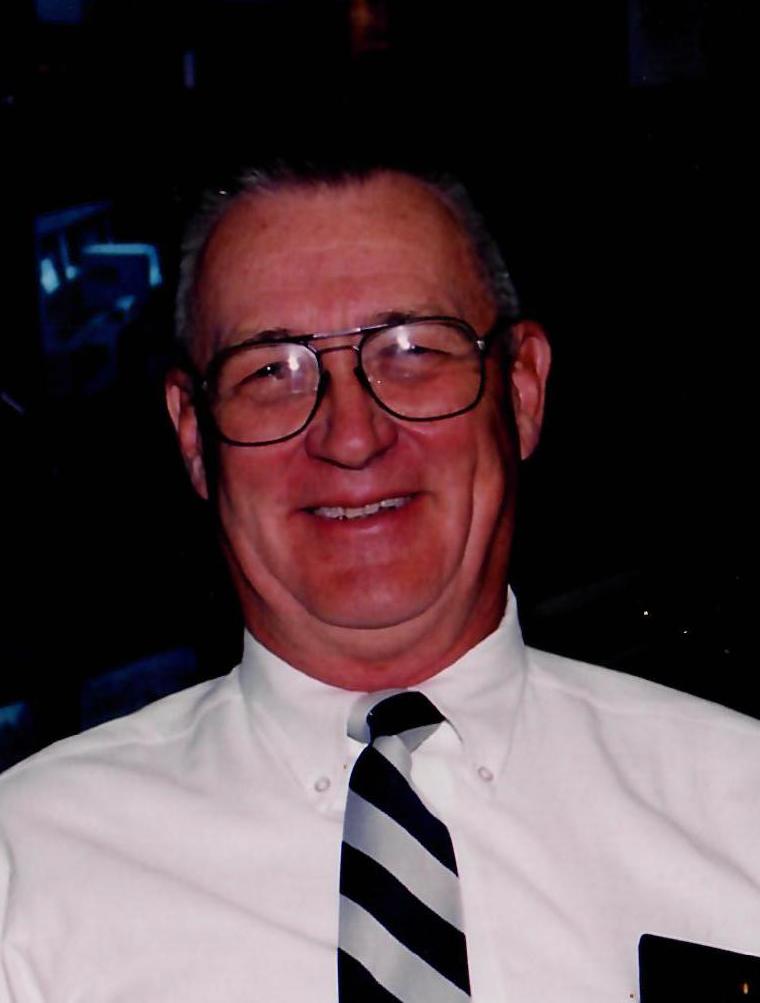 Richard was born in Evanston, Illinois on March 11, 1926 and remained there through graduation. He was drafted into the Army where he served in European Theater in World War II and the Korean Conflict.  Following his discharge he joined the Baltimore City Police Department.  He also became a member of hospital security forces in Baltimore, Maryland; Rockford, Illinois; and Hermitage TN.

Richard enjoyed hunting, fishing, and hockey. His pride and joy was McJac Farm Great Pyrenees which he developed with his wife, Lesley. Their effort resulted in many championship dogs as well as pets for families across the country. Music was an important part of Richard’s life, playing trumpet and tuba with many groups over the years. It was this love of music that drew him to his future wife, Lesley, whom he married in 1984 and they continued to share this love of music for 35 years.

Richard was a member of Lebanon Lodge #98, F & AM, Humane Society of the United States, Great Pyrenees Club of America, and the American Legion Post #5.

The Celebration of Life with Dr. John Cheetham and Reverend Tim Dieffenderfer officiating is 5 p.m. Friday, November 1, 2019 in the chapel of Sellars Funeral Home, Lebanon TN.  Visitation is from 2 p.m. until 5 p.m. at the funeral home on Friday.

Share Your Memory of
Richard
Upload Your Memory View All Memories
Be the first to upload a memory!
Share A Memory
Plant a Tree