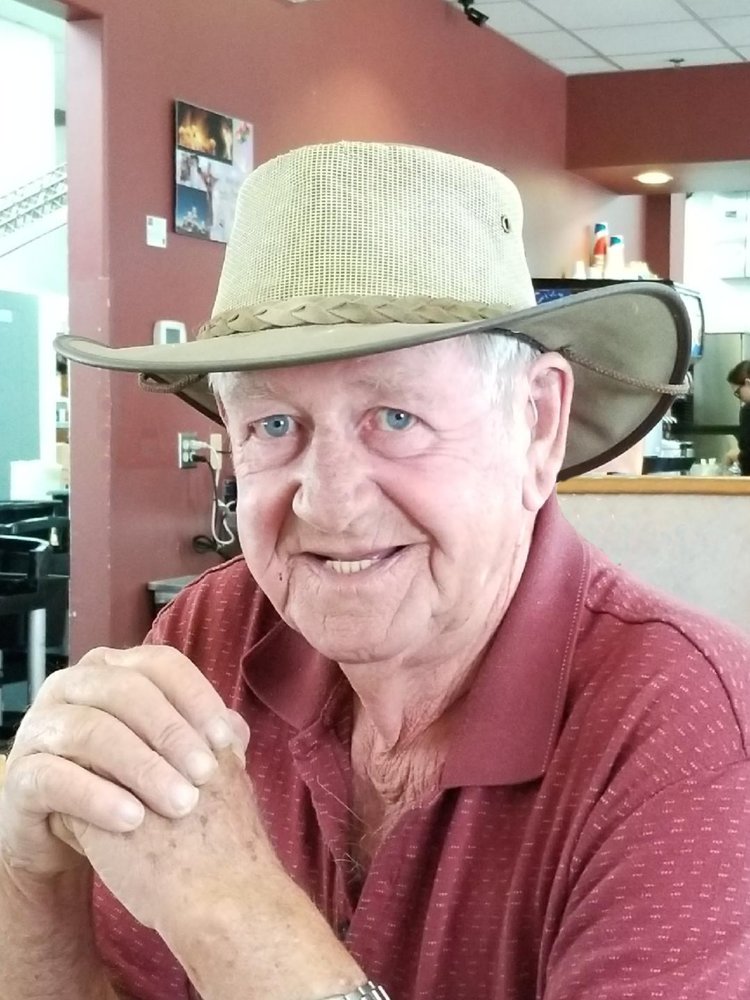 Michael Tweet passed away on November 13, 2019 at age 76.  The Memorial Service is 1 p.m. Saturday, November 23, 2019 at Cedar Creek Baptist Church (2363 Beasleys Bend), Lebanon TN.  The family will be receiving friends at the church on Saturday from noon until the service.

Share Your Memory of
Michael
Upload Your Memory View All Memories
Be the first to upload a memory!