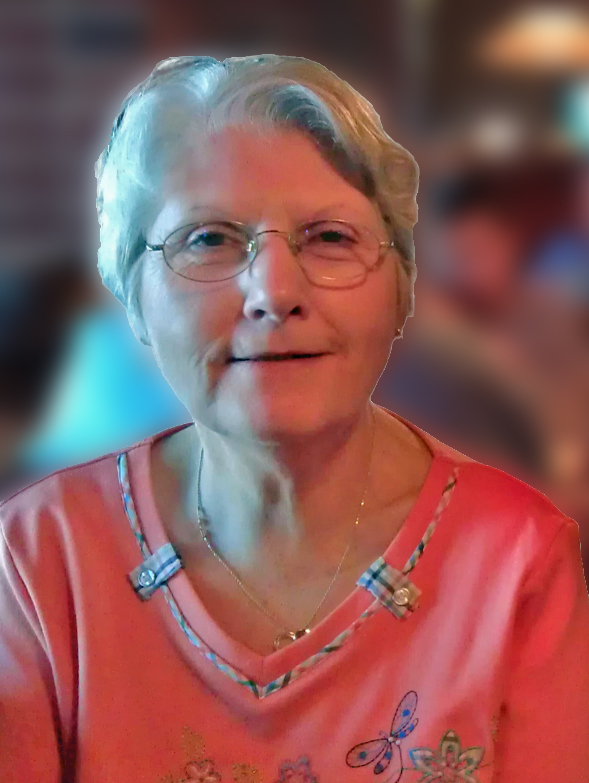 Willette Anderson passed away during the morning hours of March 16, 2020, at the age of 74. Funeral services for Mrs. Anderson will be held at 2 PM on Friday, March 20, 2020, in the chapel of Sellars Funeral Home in Lebanon, TN, followed by interment at Wilson County Memorial Park. Visitation is open to friends and family from 10 AM until the service on Friday. Mrs. Anderson is survived by her husband of 50 years, Shelton “Andy” Anderson, children Christopher (Chelsea) Anderson and Felicia Cole, grandchildren Timothy (Brooke) Cole, Scottie (Rebecca) Cole, and Christi Cole, and great-grandchildren Hattie, Lilly Kate, Emily, and Liam. She is preceded in death by son Steven Anderson, son-in-law David Cole, parents Veston and Daisy Stafford, and 12 siblings, Georgia Stafford, Avert Stafford, Ray Stafford, Harland Stafford, Charles Mitchell Stafford, Domer Stafford, Rosie Christian, Bales “Pete” Stafford, Chuck Stafford, Jim Stafford, Johnny Joe Stafford, and Willie Fowler Stafford. Mrs. Anderson was born in Watertown, TN, but spent the majority of her life in Lebanon. It was in Lebanon that she met her husband-to-be and began a loving relationship that spanned more than five decades. Though shy and soft-spoken, her kindness and generosity touched the lives of all that she met. Mrs. Anderson worked briefly as a press room operator at Precision Rubber, then helped to shape the lives of many children courtesy of the childcare that she offered from her home. Her warm smile and kind heart will be missed by all who knew her. Sellars Funeral Home, Lebanon TN, 615.444.9393.

Share Your Memory of
Willette
Upload Your Memory View All Memories
Be the first to upload a memory!