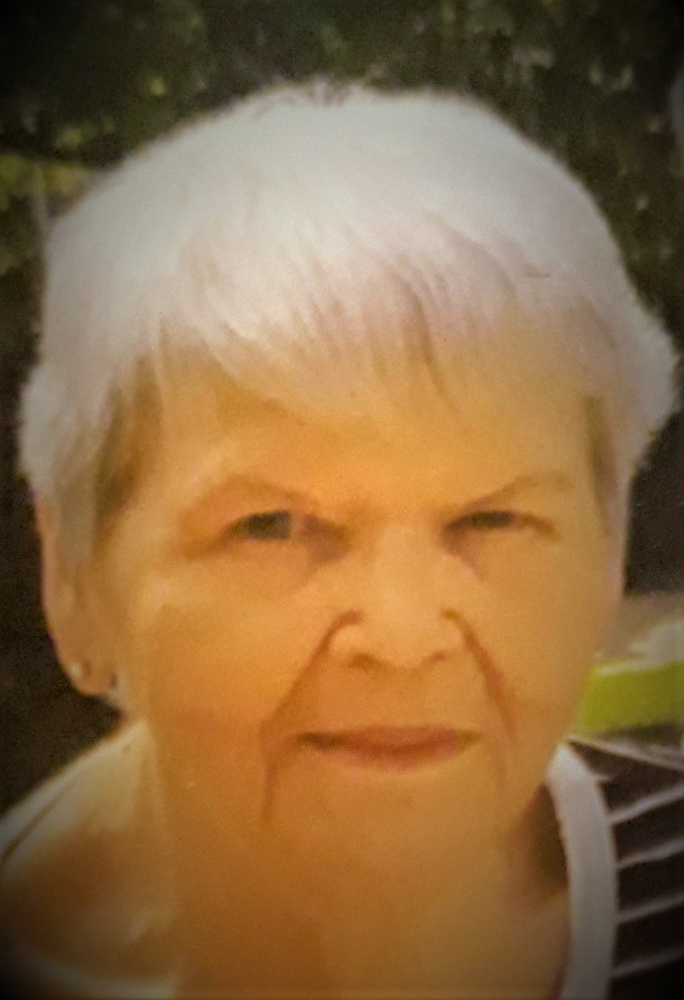 Claralee Irene "Cary" (Wohlfert) Hamilton, was born Saturday December 16, 1939, in Oxford Wisconsin, and transitioned peacefully on Sunday February 21, 2021, at her home in Lebanon Tennessee, at the age of 81 years. Cary was the daughter of the late Frank A. and LaVerne (Nielsen) Wohlfert. She was a retired legal secretary. She was predeceased, in addition to her parents, her husband, retired Lebanon attorney, Robert "Bob" Hamilton, who passed away March 2, 2019. One daughter; Vickie (Christopherson) Barber, and one brother; Art Nielsen. Also, the father of her children; Ronald "Ronnie" Christopherson, and her second husband; Larry Britt. As well as her beloved cat, Maggie. Surviving are two sons; Michael (Harold Scott) Christopherson, of Lebanon Tennessee, and Rick (Dianne) Christopherson of Sautee, Georgia. Two Grandchildren; Brittany Barber, and Cara (Isaac) Morrison, as well as one Grand Dog; Sue Ellen Noelle. One Great Grandchild Morrison, due September 2021. And one very special cousin, Judy Dunn. Cremation has been chosen, with no visitation or services. Memorials may be made to Sherry's Run. Sellars Funeral Home, Lebanon TN, 615.444.9393.

Share Your Memory of
Claralee
Upload Your Memory View All Memories
Be the first to upload a memory!