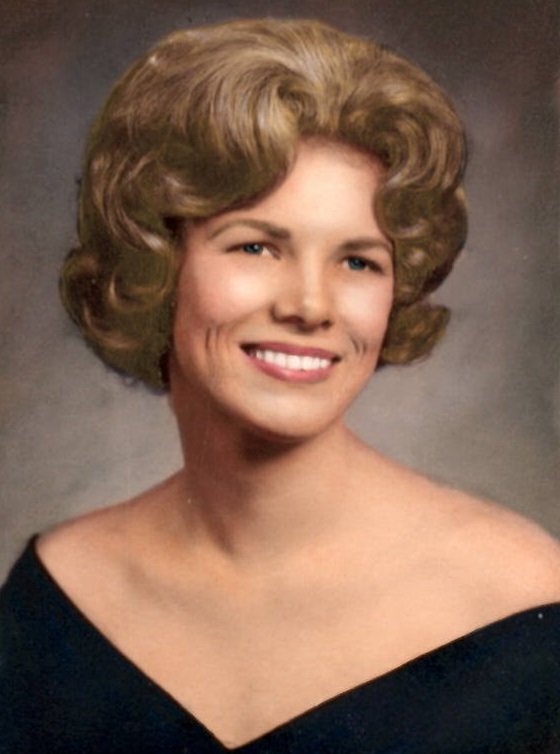 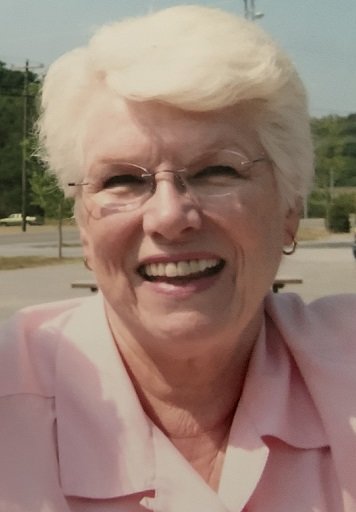 AGEE, Goldie E. Summers – age 80 of Nashville passed away February 25, 2021. Goldie Agee was the daughter of William Glenn Summers and Oma Belle Hand Summers. She is survived by husband of 55 years, Nealon Agee; sons, Macey Agee (Marla) and their son, Aidan Agee of Shelbyville, TN; Manny Agee of Nashville; daughter, Rachel Agee of Nashville; two sisters: Glenda Summers Horton, and Pam Summers Lively. Goldie was born in west Nashville and attended Richland School, Bellevue High School. She transferred to Hume Fogg HS for her last three years, graduating in 1959. She entered Belmont University in fall of 1959 and graduated in 1963. Her first assignment was Glencliff HS. Between having children, she taught briefly at Mt. Juliet HS (one semester), Stokes for one year and East High School for about four years. She transferred to Overton HS and taught there from 1977 to 1996 where she taught until her retirement. Goldie taught both English and several levels of History (Tennessee, Nashville, World, and U.S) including expanding the AP History Program at Overton. She loved working with teenagers and frequently volunteered for events and sponsored organizations, especially loving her time as Student Council sponsor. A popular and effective teacher, when Goldie announced her plans to retire, some students asked her to stay just one more year so they could be in her class. Teaching was her calling and she genuinely loved it. Goldie had many interests, including quilting, sewing, baking a mean sourdough bread, and spending time with much loved friends at Crievewood Baptist, where she was a long-time member. She also loved to travel, chaperoning several student trips overseas and seeing parts of Europe and most of the continental US with her husband including a cruise, Alaska, and many trips to Smoky Mountains. Goldie fought dementia the last few years of her life, being in senior care for 29 months but she never quit smiling. Nealon felt when he married her that he had discovered a box of four-leaf clovers, and he still feels that way. Goldie’s sister called her Pollyanna because, despite everything that happened, she never complained and rarely had an unkind word to say about anybody. One in a million, she is indeed; may we all be so gifted; Amen Graveside service will be held Monday, March 1st at 2:00 pm at Mt Juliet Memorial Gardens on W. Division St., Mt. Juliet, TN. Visitation with the family will be Monday, March 1st from 11 am until the time of the graveside service. Arrangements by Sellars Funeral Home at Mt. Juliet, 2229 N. Mt. Juliet Road, Mt. Juliet, TN 37122, 615-758-5459, obituary line 615-758-8818, www.sellarsfuneralservices.com

Share Your Memory of
Goldie
Upload Your Memory View All Memories
Be the first to upload a memory!