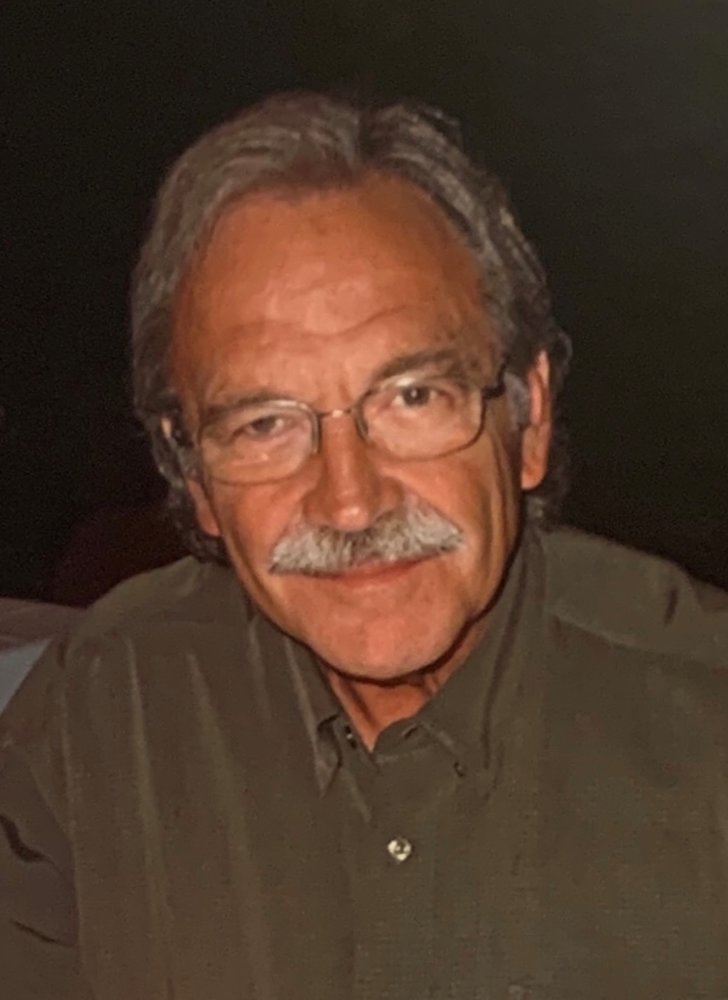 Robert Sherman Jent, better known as Sherman, a native of Lafayette, Tennessee, formerly of Westport, Connecticut and Maryville, Tennessee, passed away on Monday, April 26th, 2021, at age 68, after a long extended twenty-year battle with Parkinson’s disease. The Funeral Service, conducted by Bro. Dale Fryman, will be held on Friday, April 30th, 2021 at 1:00 p.m. in the chapel of Alexander Funeral Home. Interment will follow in the Macon County Memorial Gardens with Jarrett Jent, Carl Willson, Eddie Sherlin, Mike Prock, Mike McClard, Keith Ballou, Johnny Coley, and Dewayne Cothron serving as pallbearers. Honorary Pallbearers will be the Macon County High School football team from 1966-1969 and the MCHS class of 1970. On Saturday, July 26th, 1952, Sherman was born in Lebanon, Tennessee unto the union of the late Ralph and Martha Jent. Sherman was raised in Lafayette (Macon County) Tennessee, where he was brought up by a loving family. He was born with sight in only one eye, however, his family always made sure he was treated equally as any other kid growing up. Despite his sight, he was gifted with extraordinary athletic ability and musical talent. Any sport came naturally to him and he could play any instrument by ear. Sherman was the star running back for the Macon County High School Tigers from 1966-1969. In addition to his athleticism, he was also a member of the Macon County High School Marching Band. Sherman would give his all on the field while playing ball and then at halftime, would grab his trumpet and join the marching band to perform. Some believe he was and still is one of the best football players to step foot on Pat Parker Memorial Field. His competitive nature, impeccable talent, and love for the sport caught the attention of many and has left an impression for decades. After graduating from Macon County High School in 1970, Sherman received a full scholarship to the University of Minnesota, where he continued his football career. His work ethic spilled over into the real world and Sherman became extremely successful in his career. Bouncing around from place to place in the stock industry, he landed his dream job on Wall Street in New York City and became their next Stockbroker, where he later retired. After being diagnosed with Parkinson’s disease in the early 2000’s, Sherman moved just outside of Knoxville to Maryville, Tennessee to be closer to his family where he spent his later years playing golf with childhood friends, studying crossword puzzles and Sudoku, smoking cigars on the patio, and playing the piano. He had many accomplishments in life and many things he fondly enjoyed. Sherman was saved by the grace of God as a young boy and later became a member of Lafayette Missionary Baptist Church through baptism on Sunday, October 21st, 1962. He was a 32nd right Mason of Connecticut (formerly of Lafayette, Tennessee) and was honored to be inducted in the Macon County Sports Hall of Fame in 2005. He had a love for exotic cars and boats, Hilton Head Island, and all things Tennessee Volunteers. He loved to visit his daughter often and the two would spend their time together out on the porch, reminiscing and telling old stories. He held the title of “Papa Sherman” proudly, supporting his only granddaughter in whatever she did in life. He is survived by daughter and devoted caretaker, Amy Jent Fryman and husband, Dale; only granddaughter, Anna Elizabeth Hogan; brother, Don Jent and wife, Sherry; nephew, Jarrett Thomas Jent and wife, Rachael; great-niece, Ella Rose Jent; best friend, Carl Willson; step-grandson, Noah Fryman; children, Lauren Deran Jent and Tyler Sherman Jent; four-legged companion, Buddy. He was preceded in death by parents, Ralph Sherman and Martha Elizabeth Jent. The family would like to express their gratitude to any caretaker, past or present that has had a helping hand in Sherman’s illness as well as his best friend, Carl Willson, who helped be his advocate when his family could not. Memorial Contributions may be made to the Parkinson’s Foundation (Address: 200 SE 1st Street, Suite 800, Miami, FL 33131).

Share Your Memory of
Sherman
Upload Your Memory View All Memories
Be the first to upload a memory!
Share A Memory